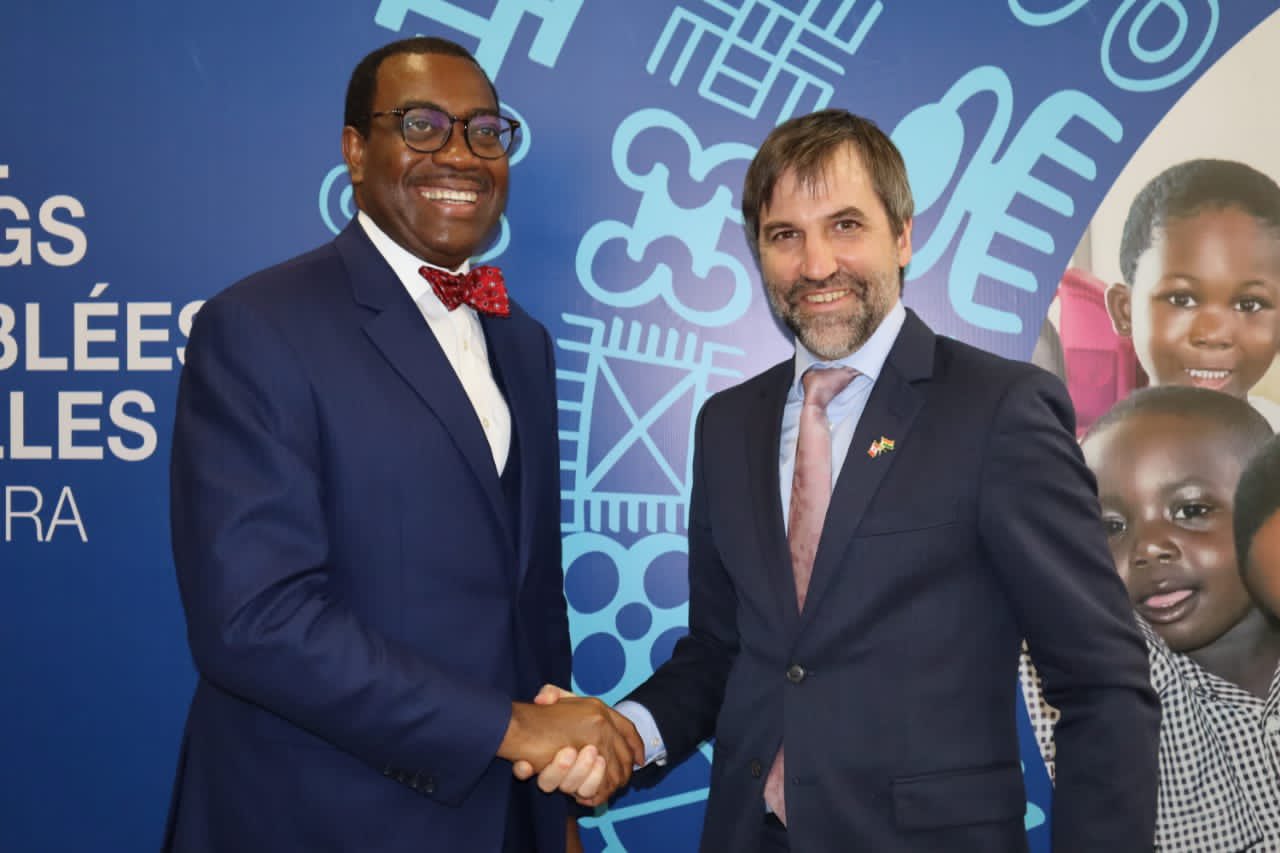 On his trip to Ghana, from May 21-24, 2022, Canada's Minister of Environment and Climate Change, the Honourable Steven Guilbeault announced a $20 million fund over four years to support four West African countries—Ghana, Liberia, The Gambia, and Togo—with data systems needed to fight climate change.

The aim is to increase national capacity to enable crucial climate measurement, reporting, and verification (MRV) systems. MRV systems are vital for nations to develop solid and effective mitigation policies and actions because they give governments transparent, accurate, and comparable information on emissions sources.

This Canadian climate finance project administered by NovaSphere, a Canadian non-profit organization, will help countries track emission reduction progress as they work towards achieving their goals under the Paris Agreement.

Speaking to AfroToronto from Ghana, Guilbeault also touched on broader discussions about Canada's commitment to reaching climate neutrality, such as mandating the sale of zero-emission vehicles and setting Canada on a path to achieve an electricity grid with net-zero emissions by 2035.

The Minister's African trip this week to support green economic development comes ahead of the upcoming COP27 in Egypt in November, which will focus on climate change adaptation.

As part of his address to the COP26 Leader's Event titled Africa Adaptation Acceleration Summit, Minister Guilbeault highlighted how the triple crisis of climate change, biodiversity loss and the COVID-19 pandemic represents a major challenge in the history of humankind.

As an interesting anecdote, back in 2001, Steven Guilbeault climbed the exterior of the iconic CN Tower in Toronto, Ontario, to protest Canada's inaction on climate change. Photos of him in bright orange overalls, handcuffed by Toronto police, still come up in Google searches about him. The former activist turned cabinet minister in Prime Minister Justin Trudeau's government is now tasked with helping Canada reach its goal of reducing greenhouse gas emissions by 40 percent before 2030.

The David Suzuki Foundation, a science-based non-profit environmental organization, headquartered in Vancouver, applauded Trudeau for his decision to give Guilbeault the environment portfolio.

They referred to him as a “well-respected leader from the environmental movement” and believe his appointment sends a strong signal for action on climate.