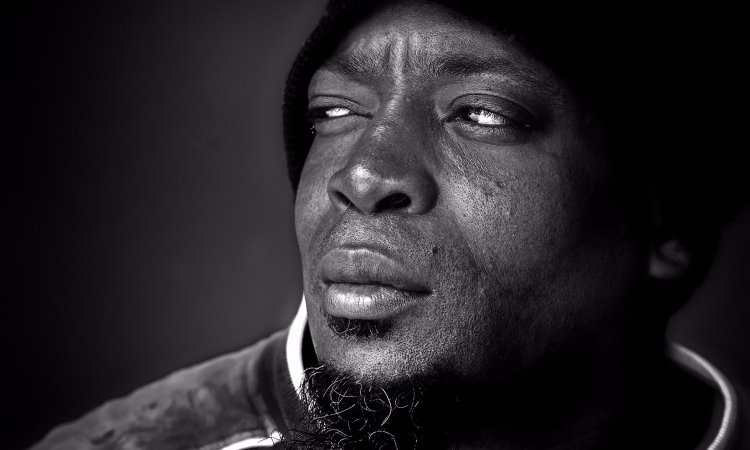 Racism, systematic oppression, and abuse of power, these terms are often heavily debated as racially motivated interactions between police and citizens ensue on a daily basis. This discussion was brought up once again with the recent police killing of Terrence Crutcher. The Guardian reports that Crutcher had his car stalled on a Tulsa, Oklahoma street on September 16, 2016, when he was fatally shot by Officer Betty Shelby. Terrence Crutcher was racially profiled. As a Black man who simply had his car stalled on the street, the colour of his skin caught the attention of police.

The Guardian also states that Shelby was on her way to an unrelated domestic violence report when she came across Crutcher and decided to investigate. According to reports by NBC News and the Toronto Star, Black citizens and other minorities are stopped by police significantly more than Whites. Due to this inequity the Ontario government has decided to implement regulations to end this practice, after decades of injustice. Though, these new rules are too broad and do not actually put an end to the unreasonable questioning of racial minorities by the police.

The discriminatory practice of unduly questioning minorities should have been addressed and remedied decades ago. This practice has been a serious issue in the province of Ontario for at least the past forty years. According to the Ontario Human Rights Commission there have been numerous studies conducted that confirmed inequalities in the treatment of racial minorities dating back to the 1970’s. This means that for at least the past four decades Blacks and other minorities have been subject to mistreatment and abuse on the sole basis of the colour of their skin.

In fact, racial profiling became such a common practice with the Toronto police that the Toronto Star conducted an almost seven-year in-depth analysis of contact card data from police. The findings from this analysis which were released to the public in 2002 were astounding. The Toronto Star found that black males aged fifteen to twenty-four were stopped and documented 2.5 times more than their white counterparts. The fact that there was reputable data that clearly demonstrated inequities between Black and White Torontonians is motive enough for the action of the province.

Unfortunately, this report did not spur any substantial intervention from the Ontario government. It still took them another fourteen years to execute any significant changes. The horrendous practice of stopping and questioning racial minorities has not been an unquestioned occurrence within communities. Activists, lawyers, and citizens have consistently asked councillors, and policy makers to end this unjust form of policing. The Toronto Star specifically reported on a 2013 public meeting in city hall, where individuals from Toronto and surrounding communities called for an end to the practice of a specific type of profiling, “carding”. Though once again the pleas of Canadian citizens seemed to be of no concern to the provincial government, as it still took another three years before changes were put into effect.

These changes which took forty years to be implemented are not enough to eradicate this grand issue. In a Toronto Star article Howard Morton, of the Law Union of Ontario points out that police may still stop, and approach individuals as long as they do not force them to provide identifying information. The reason why these regulations needed to be implemented is due to the fact that minorities are unjustly stopped and questioned by police. Just because these individuals no longer have to identify themselves it does not mean the disastrous effects of this practice are not felt.

Ethnic minorities can and will still be subjected to singling out by the police. The new regulations posted by the Ontario Ministry of Community Safety and Correctional Services state officers must inform the individual that they do not have to provide identifying information, and if they do request such information officers need a justifiable reason. What about the cases where police stop and question minorities for no reason, without asking for identification? According to these new regulations police would be able to do so.

As a result, the present inequities between Whites and racial minorities will still be prevalent within communities. What is the point of addressing the issue of disproportionate questioning of minorities, then implementing guidelines too broad to yield any beneficial results? The complete elimination of police ability to stop and question individuals without probable cause or justified reasoning would be a better measure to stop this practice.

Canada is a country which claims to consider the fundamental rights of its citizens to be of utmost importance. Yet, it took the government forty years to make regulations which addressed the pressing issue of racial inequity in policing. Inequity which allows for the marginalization, and criminalization of innocent citizens. Regulations which do not put an end or solve any of the core issues of discriminatory policing practices. Although the new rules are a step in the right direction, they are ultimately much overdue and inadequate to resolve these obstructions of human rights.