The Walrus Talks: Africa's Next Generation 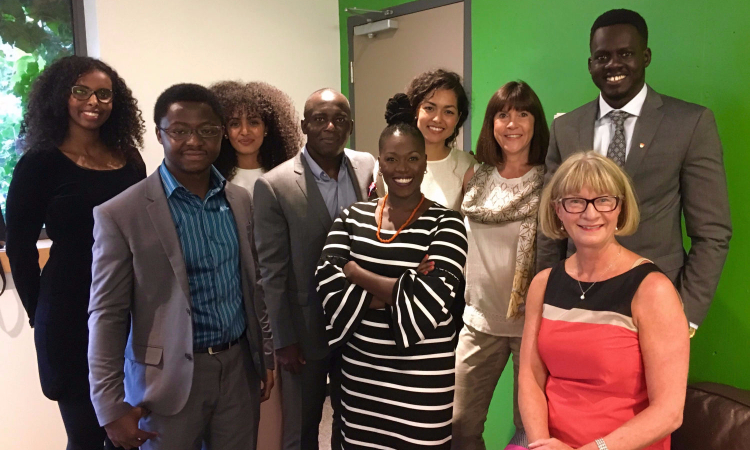 Traditionally, the Walrus has focused on Canada and its place in the world, however, recently they’ve also widened their vision to include refreshing new conversations showcasing Africa’s future leaders. The series is called Africa’s Next Generation, and was hosted in Toronto and Ottawa.

According to David Leonard, Director of Events at the Walrus Foundation, “The Mandate of the Walrus is conversations, so everything we do is to try to start conversations, for us its Canada and its place in the world , and we look at Africa right now, look at the conversations on Entrepreneurship, around Women & Girls, around conflicts, around resilience; These conversations define Africa but they also reflect back to Canada.”

Africa and Canada’s best and brightest came out to offer thoughtful dialogue on how to shape the Continent’s future.

The Toronto leg of the series featured a gamut of intellectuals among them scholars, entrepreneurs, journalists and lawyers. 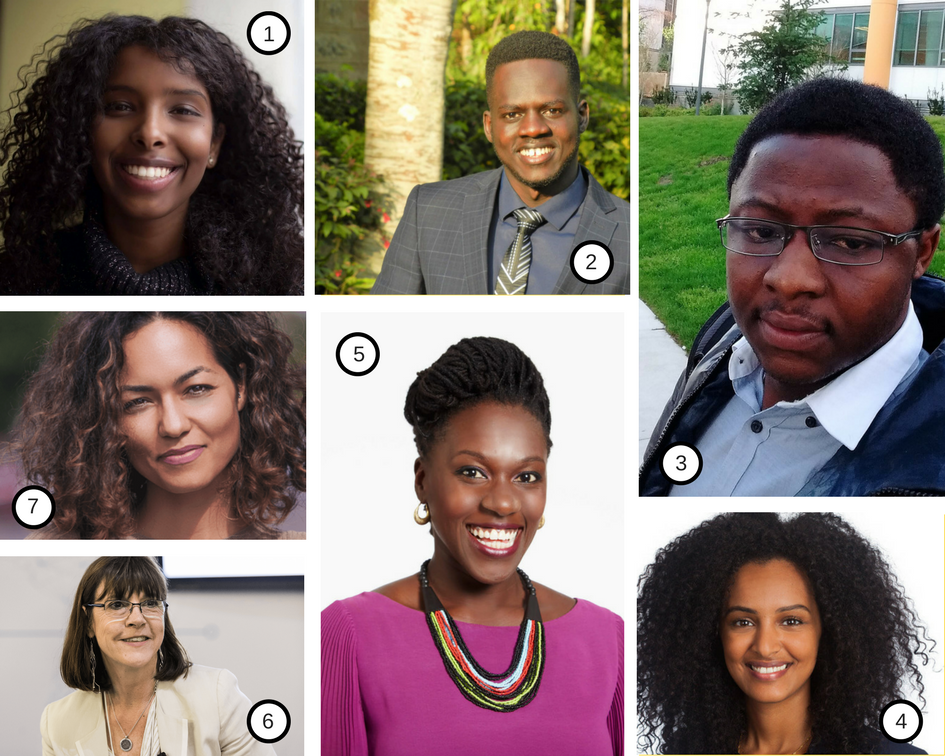 Walrus rep David Leonard, also stated that “in a globalized world we can look at this incredibly rising population and see Africa on the cusp of being a major world power.”

Africa’s future is bright, Canada and the Walrus are doing their part to illuminate the world.