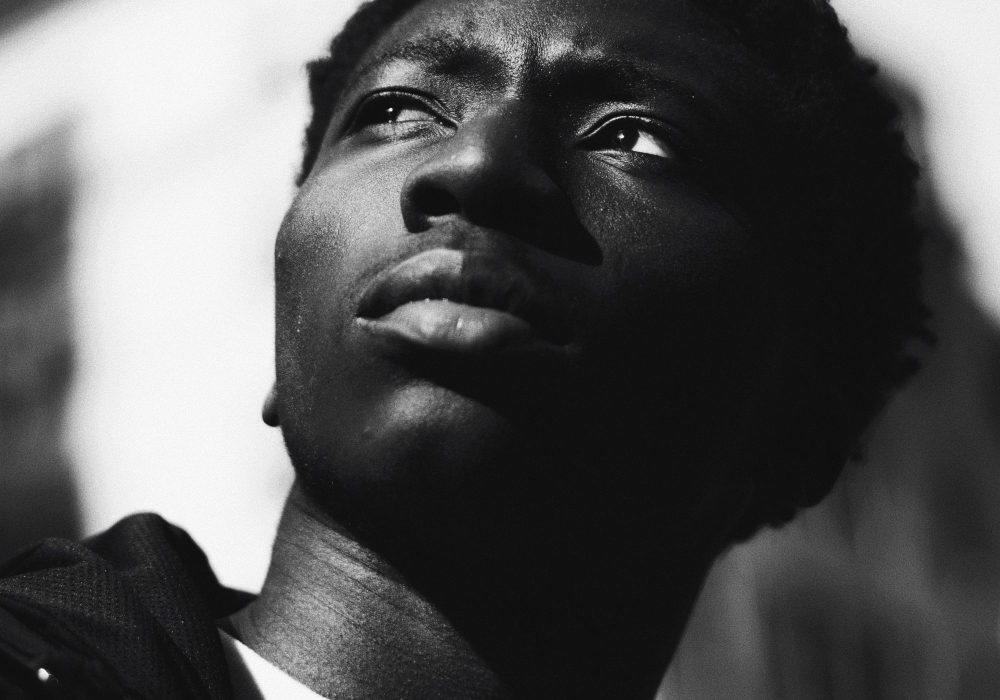 “This disproportionate representation is a reflection of the pervasive impact of anti-black racism on our communities. It's also an impact of the fall-out from economic and social disparities in our systems,” said Kemi Jacobs, Executive Director of the Delta Family.

Over her decades-long community engagement efforts, Jacobs has long understood the critical links between the educational system's systemic ills resulting in the early dashed aspirations and self-esteem of black youth, which ultimately nourish and perpetuate the classroom to prison pipeline.

Funded by Public Safety Canada, this new program, live since March 2020, aims to “create a Toronto where the future of Black youth and racialized youth is not determined by contact with the criminal justice system,” as Kemi Jacobs says.

OZ provides free counselling and support services to youth between the ages of 15 and 29, as well as to their families and caregivers, while in court, incarcerated and after release from prison. The program is also available to youth who are experiencing conflict at school or are vulnerable to gang involvement. Racialized communities include groups that have been marginalized by race.

The program's name comes from the expression “an ounce of prevention is worth a pound of cure.”

OZ is also based on the pillars of “pempamsie”, an Adinkra concept meaning strength in unity, readiness, and the program’s wraparound care system provides free services delivered by experienced family counsellors, justice and reintegration workers and a range of participating community agency networks.

Available for residents of the Greater Toronto Area, the five organizations making up the Oz initiative are ideally located across the city: the downtown area is served by For Youth Initiative, Delta Family is located in Rexdale, Urban Rez Solutions covers the east, Somali Women and Support can be found in Etobicoke, and Think 2wice supports eight federal institutions and multiple Neighbourhood Improvement Areas (NIA's) throughout the GTA.

The importance of lived experience

Up until this point, Think 2wice was the only volunteer organization in federal corrections. Founded in 2006, the small grassroots organization has been focusing on rehabilitation as well as gun and gang intervention in corrections. They bring their contribution to pre-release support for black inmates through the Oz organization.

“Pre-release is important because an individual's discharge plan and support will make or break a person. This is where the village or the community is important. Links are important. The person who sets up the links, based on the desire and interests of the person, is important,” as Brown explains.

Such realities bring to the forefront the central issue that the battle for reintegration must be better understood and taken on board.

“While arrests and convictions make the public feel safe, the reality is the issues do not disappear with individuals being in jail or imprisoned without adequate rehabilitation, intervention, programming and supports. Although incarceration rates have gone up, gun-related crime has also gone up 59% from 2017 to 2018,” as Brown further highlights.

“These dots are all connected. It comes from the marginalization of many different kinds. It comes from systemic racism, which we have to acknowledge exists in this city as elsewhere,” as Mayor Tory further pointed out as part of the program's official launch event. “Bottom line, we need a more equitable justice system. We need a justice system that works better.”

Systemic racism is not only real in the overall criminal justice system and policing, it's also specifically part and parcel of the court process, trials, provincial jails and remand, federal prisons and parole.

Shawna Coxon, Deputy Chief of the Toronto Police, also spoke about how much being involved in the criminal justice system impacts the youth, their families and the community. “The court system is precisely where people lose hope. It feels like a big machine that you cannot get out of,” she said. “We know the outcome of criminalization and the negative effects that it has, particularly on youth, in terms of their life and where they're going.”

So Coxon sees great value in the community-led Oz initiative for the profound and invaluable support they provide in terms of courts, incarceration and release. She explains that while the Toronto Police looks for ways to build bridges with the community, it becomes a problem when they take the lead. Working with community-led organizations which represent the communities they serve is indeed vital for success.

“Communities know where the needs are and can work within communities to get things done. It's more impactful,” as Coxon further points out.

Adequately supporting black and racialized youth and their families requires the culturally-specific and more in-depth psychological work of unravelling generational trauma and acknowledging lived experiences as a marginalized community.

“Being inside and battling the court process, and the penal process, financial need, family support, gang violence, disrespect and guards. Systemic inequality is a battle in itself. And the internal battle, the mental health battle. The battle as a people and the battle as a person,” as Brown eloquently underlines.

Urban Rez Solutions understands the power of speaking to youth in their language and through the most effective mediums where they can be reached. “We consider ourselves specialized in terms of public education and outreach to young people. We do everything through a lens of engagement because we know that it's impossible to teach if you cannot reach,” as Farley Flex explains how he and Roderick Brereton, founder of Urban Rez Solutions, approach their community involvement.

“As an organization, our ethos is based on culturally sensitive social change, community capacity building and conflict management — this approach reinforces our connectivity to our program partners and supports the overall mandate of OZ,” said Brereton.

For more information on OZ and the services it offers, please contact Delta Family during regular business hours at (647) 395-3737 or visit their website at www.dfrc.ca.