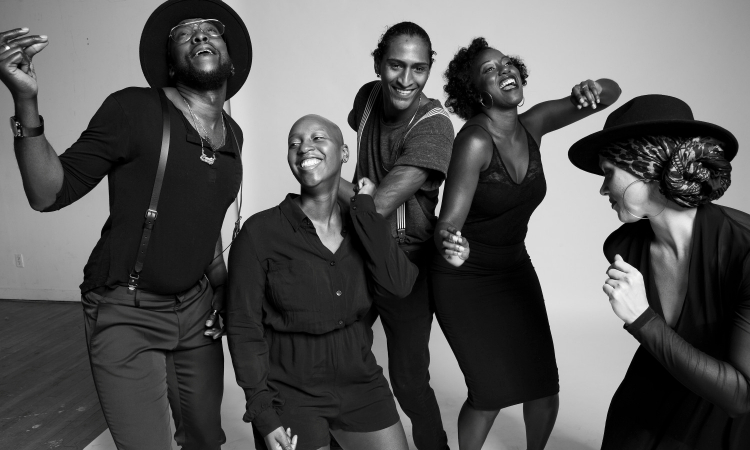 An interview with Natasha Powell, artistic director of Holla Jazz

As we get ready to observe International Jazz Day on April 30, Natasha Powell, the Toronto-based artistic director of the jazz dance company Holla Jazz, is presenting FLOOR'D -- a full-length soulful dance and musically-infused exploration of the rich dance tradition of vernacular jazz. Making its world premiere, FLOOR'D will hit the stage at the Winchester Street Theatre from April 25-28, 2018.

The daughter of Caribbean immigrants (a Jamaican father and Grenadian mother), Toronto native Natasha Powell grew up in a home where dance and music were omnipresent. A dancer since the age of 9, the pursuit of her passion led her to train professionally in Toronto, Vancouver, Los Angeles and New York.

She was inspired to start Holla Jazz in 2016 from a formative experience in New York during the summer of 2013. She had received a grant to study the history and lineage of African-American social dance -- particularly looking at its connection to hip hop.

"I watched a documentary by one of my mentors featuring these old black and white films of African-Americans doing the Charleston; and then in the next clip he would have more modern dancers from the early 2000’s doing hip hop. I thought to myself, there’s all this connection there; and I was inspired by that," as she spelled out. 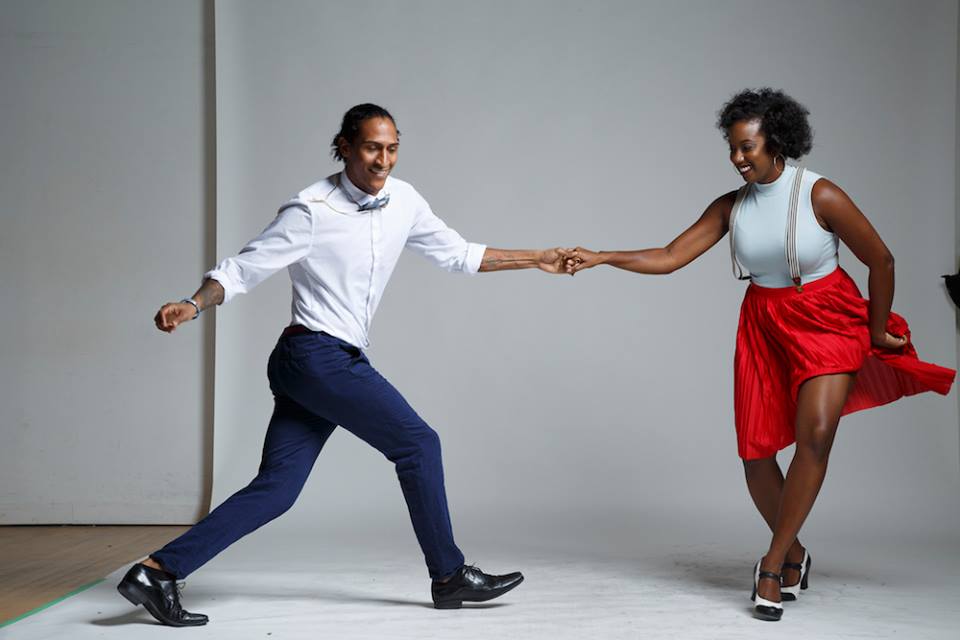 So began her journey which led the the creation of Holla Jazz dance company. "I decided that I wanted to start creating my own work and share my own voice. That’s when I started getting into choreography," she said. Her inspiration was the Post-Emancipation African-American dance tradition.

FLOOR'D is essentially a tribute to the continuous and unbroken, but often forgotten, link between the creative effervescence of those days from the jook halls frequented by the black lower and working classes, through its Eurocentric appropriation, to today's black dance culture.

The jook traces it roots from West-African traditions. Jook joints in the 1920's and 30's were vibrant incubators in the black community for the development of many well-known styles of dance in black dance culture such as the Charleston, the twist and the shimmy.

"It’s really important for us to understand that jazz dancing is a black social dance because you don’t see a lot of black people doing jazz social dancing anymore. So it’s important to share that history and lineage because, oftentimes, we’re not able to acknowledge or put our names to something because it becomes so popularized. It becomes associated with the general public. But actually, it was created by these communities during really hard times. So it’s really important to acknowledge that struggle," as she eloquently explained.

The seven dancers in FLOOR'D, seamlessly accompanied by musicians playing brass, drums and piano, under the direction of Gerald Heslop, aim to invoke the spirit and energy of the jook joint pioneers.

It was important for Natasha to find a way to honour that tradition. "That tradition still continues --whether it’s at home, in our backyard, or at parties. There’s always this sharing of dance that’s kind of consistent," she said.

But how do you go about passing on this legacy to the younger Afro-Caribbean generation in Toronto who are maybe more interested in hip hop or soca?

"It’s definitely important to understand the cultural history. Because in order to move forward you have to know where you came from, right? Oftentimes younger generations don’t always have access; or sometime they’re unaware of a lot of things that came before us," she argued.

"Presentation and representation are key components in trying to get more people interested."

"Making it accessible and knowing that this dance is for everybody. Making sure that they can actually afford to participate in the dance is part of it as well. Because sometimes the black community maybe does have challenges with access to being able to participate in whatever types of events that are available to them."