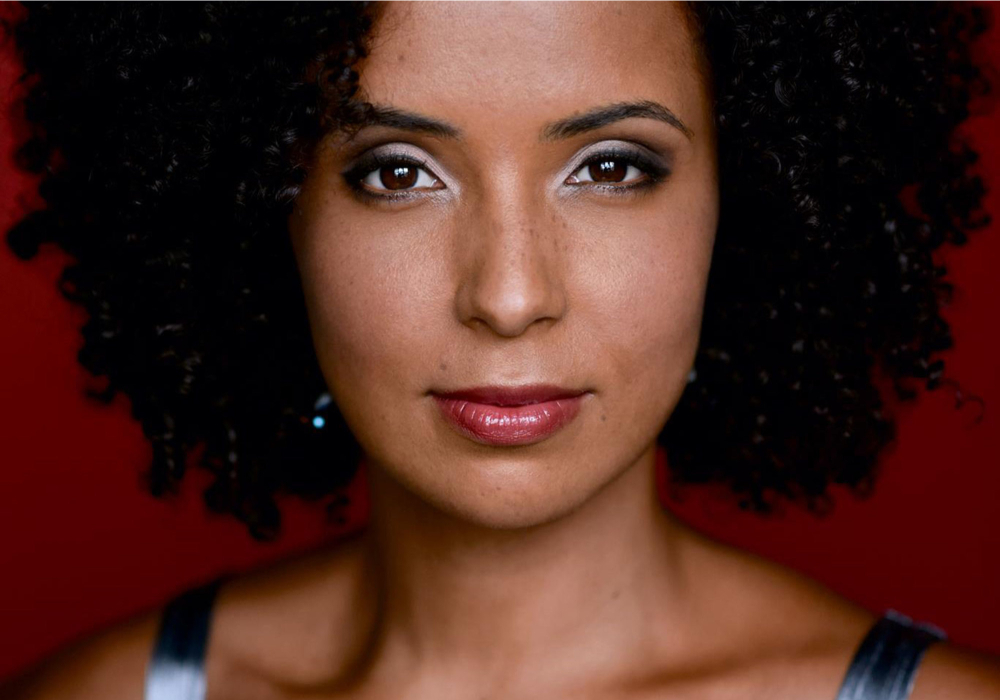 Broadway tap dance performer Lisa La Touche talks about her Fall for Dance North show, her Calgary roots and artistic journey in Chicago and New York, and tells us why her art form needs to be back in community centres.

Lisa La Touche has an inspiring story of being exposed to dance at a young age growing up in Alberta, Canada, and ending up as a professional dancer in Chicago and New York — with such highlights as performing live at the 70th Annual TONY Awards and appearing as a principal stage dancer on episode 6 of Amazon's Original TV series Z- The Beginning of Everything.

The Calgary native has been living in New York for the past 12 years, working as a professional dancer. She has performed, choreographed and taught worldwide on various independent projects. Notably, she was part of the original cast of Shuffle Along on Broadway — choreographed by tap dance legend, Savior Glover.

Currently, Lisa is back home in Calgary, Alberta from New York due to the public health-related shutdown of New York's Broadway scene due to the COVID-19 crisis. She's been making the most of the down-time jumping on the opportunity to take part in the 6th annual Fall for Dance North Festival and presenting the world-premiere of her show, Fool's Gold, which she has choreographed herself and presenting in collaboration with Danny Nielsen and Laura Donaldson, along with New York-city-based bassist and composer Chris Morrissey, with an introduction by Natasha Powell from Holla Jazz.

Heralded as Toronto's premiere dance festival, this year's Fall for Dance North Festival — The Flip Side, has been adapted for these unique social distancing times. Ilter Ibrahimof, the festival's Artistic Director and co-founder, as well as the entire team, have worked hard on an innovative Netflix-style digital platform, including livestream performances and various interactive features.

Lisa was part of livestream performances by various dance artists, this past weekend, on October 3rd, from Harbourfront's Fleck Dance Theatre. Dance enthusiasts from around the world currently have the opportunity to watch the festival's signature performance program on demand until October 18.