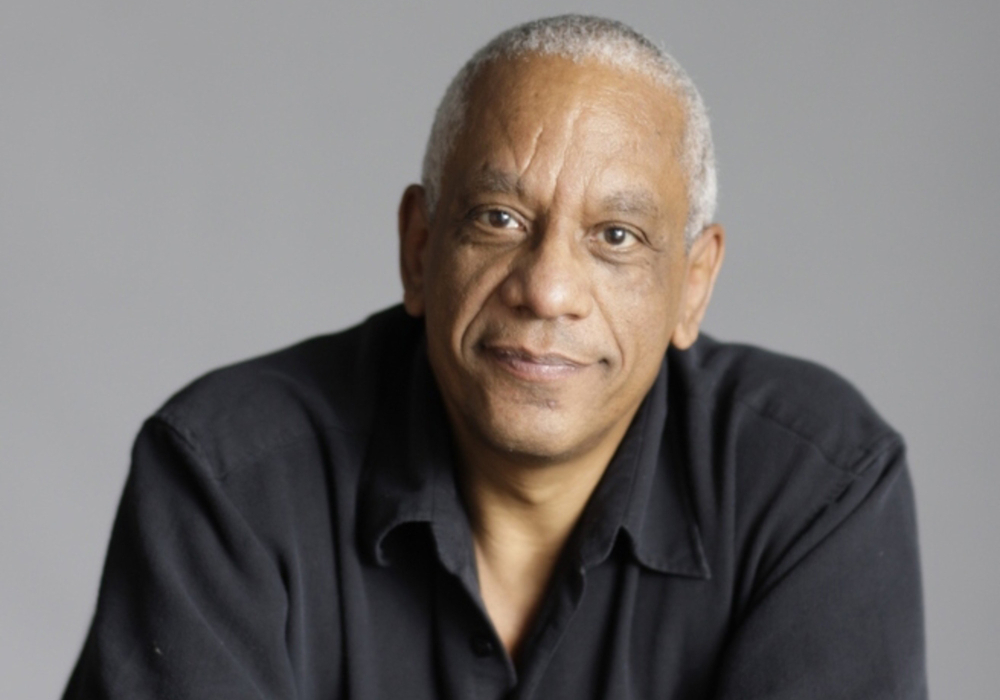 An interview with Philip Akin, the former artistic director of Obsidian Theatre Company and accomplished stage, voice and film actor. We discuss his current directorial work on Alice Childress' play 'Trouble in Mind' at the Shaw Festival and the importance of laying the path for Black storytellers and theatre practitioners.

Philip Akin is the former Artistic Director of Toronto's Obsidian Theatre Company. The award-winning Canadian actor and theatre director has built an illustrious career of over 35 years on the stage, as a voice actor, on television and movies.

He was born in 1950 in Kingston, Jamaica, before his parents moved to Oshawa, Ontario, in 1953. Akin studied at Ryerson University and became the school's first acting graduate in 1975. In 2000, Akin was a founding member of the Obsidian Theatre Company, Canada's leading black theatre company, and served as its Artistic Director from 2006 until 2020.

Akin is currently directing a Shaw Festival staging of Alice Childress's play Trouble In Mind. Trouble in Mind premiered off-Broadway in the 50s and was set to make its Broadway debut only a year after. However, this did not happen after refusing to amend her work in 1955 to appease Broadway producers. Sixty-six years later, in 2021, Childress' play will, at last, make its Broadway debut following its current Canadian debut at the Shaw Festival.

'Trouble in Mind' is a funny and moving "play within a play"; a company of white and Black actors rehearse for a Broadway theatre show, and tensions arise in the rehearsal process. This satire uses the rehearsal hall as a microcosm of society; a culturally significant and timely production.

In this episode, we delve into many of those important matters of race relations, race privilege, and what it means to have the power of setting the narrative through this insightful conversation with Philip.

'Trouble in Mind' runs at the Shaw Festival until October 9. More info on shawfest.com.