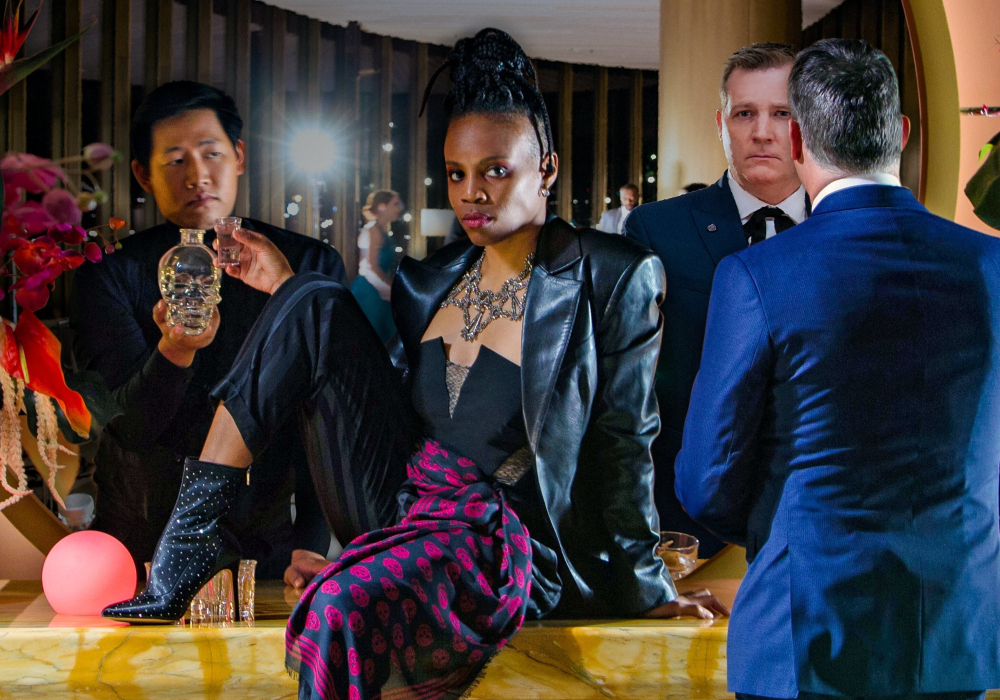 Amaka Umeh, the first artist of colour to play Shakespeare's Hamlet in the history of the Stratford Festival, is no stranger to breaking norms. In this conversation, she shares how she has navigated her life upstream from conventions both on and off the stage.

"Art in general, there's no substitute for its healing capabilities, and I think it's some of the best of what we do as human beings."

These beautiful words are from Amaka Umeh, a Toronto-based actor born in Nigeria who is currently playing the role of Hamlet at the Stratford Festival. Notably, she's the first artist of colour to play the role in the long-running festival's history in Stratford, Ontario. Hamlet, directed by Peter Pasyk, runs until October 28 and is part of the Stratford Festival's current season.

Amaka is a recent recipient of a 2022 Harry Jerome Award. She received the President's Award, which honours those who have made significant and lasting contributions to the African-Canadian community as a whole. Also, back in 2019, she won a Dora Mavor Moore award, Canada’s oldest theatre honour,  for Outstanding Performance in a Featured Role in The Wolves.

We also discuss how this gender-bending portrayal of this well-known character, which has travelled through the centuries, interestingly redefines what it means to be a man.

While Ophelia and Gertrude are the principal female characters in Hamlet, several female actors in history have incarnated the title role of Hamlet, including French actor and theatre manager Sarah Bernhardt, who played Hamlet on stage in Paris and London all the way back in 1899. Followed by a film portrayal in 1920 by Danish star Asta Nielsen.

In addition to Hamlet, we also discuss Amaka's role in another upcoming Stratford Festival play this season—Death and the King's Horseman (August 11 - October 29) by renowned Nigerian playwright, novelist and poet Wole Soyinka.

At the Stratford Festival