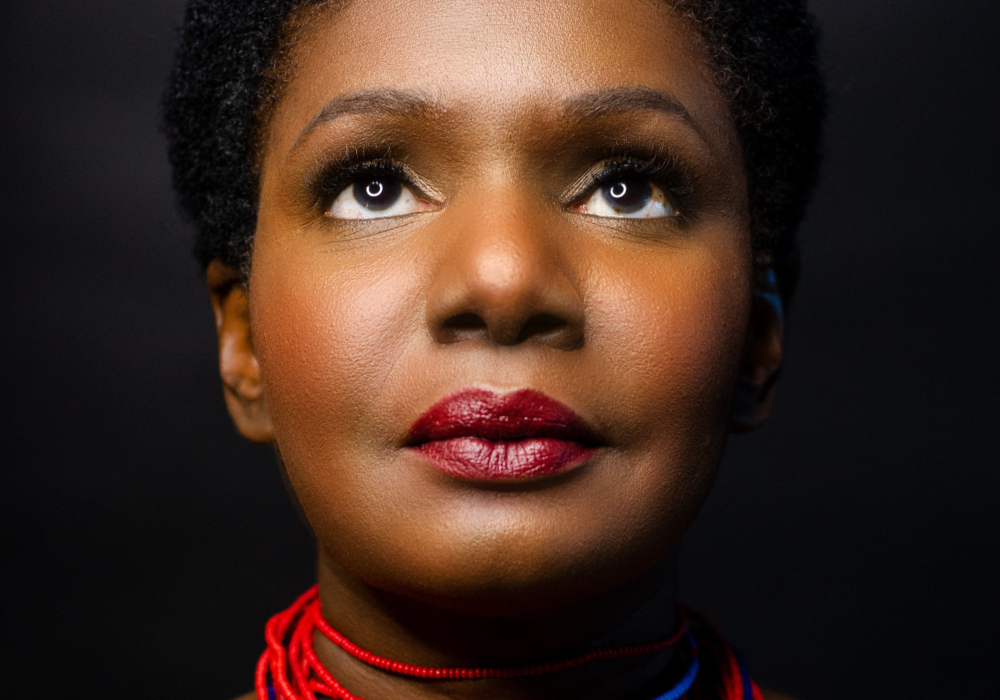 Today is Emancipation day 2022. Emancipation Day marks the abolition of slavery throughout the British Empire, declared on August 1st, 1834. In this episode, I speak to Ngozi Paul, a seasoned performing arts practitioner, writer, producer and award-winning director. She's the founder of FreeUp! Through her company, Emancipation Arts, in partnership with CBC, she speaks to us about her film "FreeUp! Freedom Talks," celebrating BIPOC vocalists within the context of Canada’s Emancipation Day. The film will air today, August 1st, at 8 p.m. ET on CBC and CBC GEM as part of a two-hour special celebration of Emancipation Day.

As part of our conversation, Ngozi discusses the genesis and evolution of her annual FreeUp! arts and activism platform, as well as explores what the idea of emancipation means for her and her wider community.