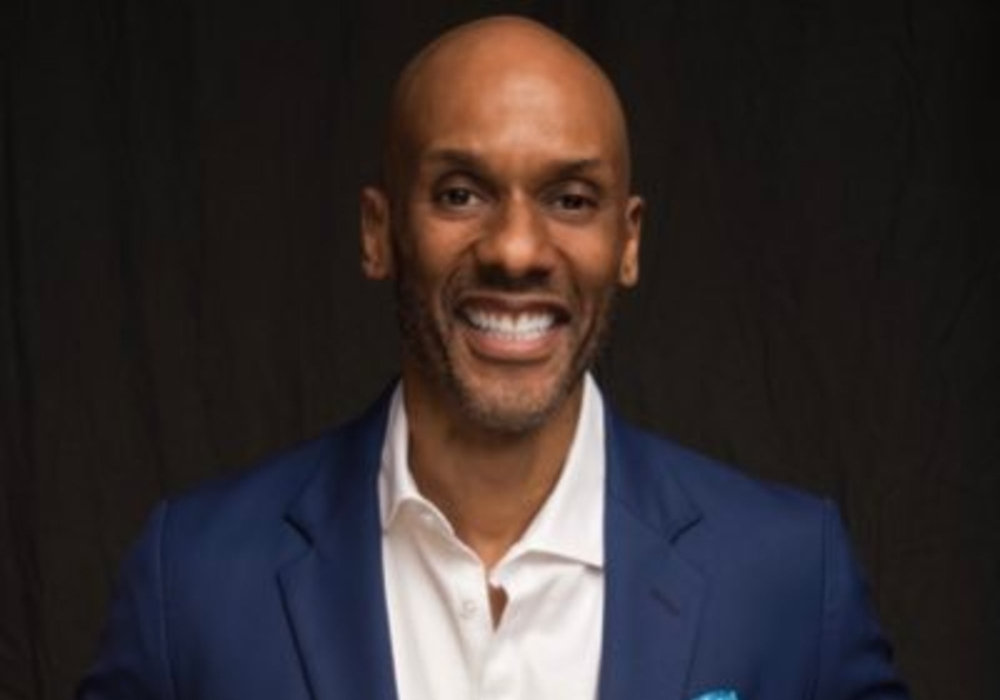 Keith Boykin is a New York Times best-selling author, CNN political commentator and former White House aide to President Bill Clinton. In his newest book, RACE AGAINST TIME: The Politics of a Darkening America, Boykin offers a nuanced, in-depth account of political maneuverings from Washington to the streets, showing how Republicans, Democrats, and even populist movements have placed the United States in this predicament by failing to address and in some ways adding to the dire realities of racism that threaten their nation.

In the face of a rising number of hate crimes, a terrorist attack at the United States Capitol on January 6th, and the killings of more Black people at the hands of police even under the microscope of public and media attention — the recent refrain has been that “This is not who we are.”

Yet, this book challenges the definition and narrative of who America really is. From the emergence and persistence of the both loved and demonized Black Lives Matter movement; Democrats’ failed strategies of incrementalism during the Obama era and the legacies of Clinton-era policies like the 1994 Crime Bill; the minority, obstructionist policies of the Republicans; and the Bernie Sanders coalition’s well-meaning but race-neutral economic reforms — Boykin contends Americans have refused to learn from the mistakes of these efforts, leaving them completely unprepared for the future.

Using on-the-ground reporting and political analysis based on his years as a Washington insider, Boykin argues that the only way out of this burning race crisis is a path forward focused on a race-based restructuring of the country where equality — not marginal improvement — is the goal.