The curly route: from sisters to entrepreneurs 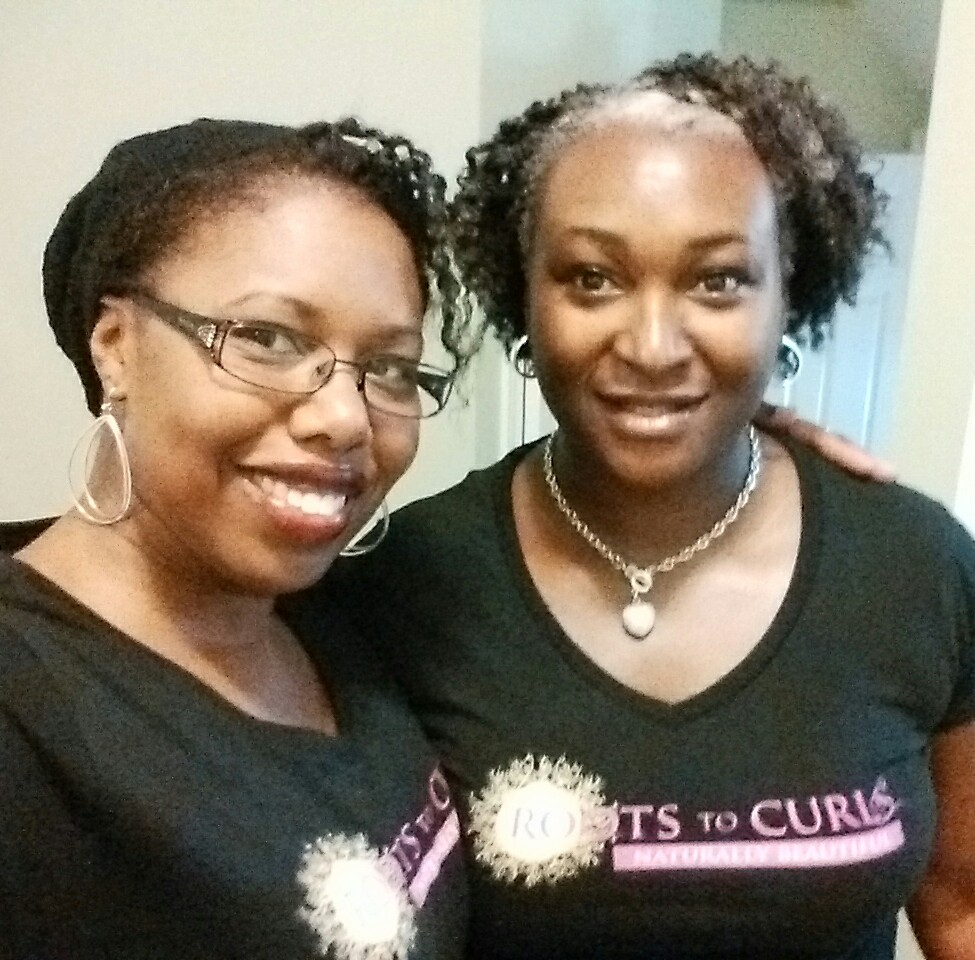 The personal and entrepreneurial journeys of two Canadian naturalistas

Readers may wonder what a bald black man could usefully contribute to the discussion about the growing black women’s natural hair movement in Canada. Well, truth be told, as a child of the ‘70s and ‘80s, I’ve seen it played out inside my own family growing up. Thanks also to my childhood admiration for the late King of Pop, I’ve even been guilty of emulating Eriq La Salle’s “ Soul Glo” look for years back in the day.

While Prince coming out with his natural ‘fro in recent years, after decades of chemically torturing his mane, may have quietly signaled the close of the last remaining chapter of black men’s own creamy crack era (someone send a memo to Al Sharpton), the battle is far from over for black women.

If you’re a black woman with a Caribbean/African grandmother, you’ve heard her scolding lectures about the 8th deadly sin of going to church on Sunday with “unkempt” kinky hair. When my own sister “came out natural” to the family in the noughties, my mother just didn’t understand. The subject still comes out of nowhere sometimes when I’m on the phone with her. Change is hard.

That’s what two Canadian black women, Janet and Sophia Murphy, also realized when they jointly made the decision to stop chemically processing their hair and “go natural” back in 2012. The life-long friends since their University days and now sisters-in-law (Sophia married Janet’s brother) recently spoke to AfroToronto.com about their journey.

“We did it together to try and support each other,” said Janet. But she added that, similarly to my own family’s story, her mother was lukewarm to say the least. “When we did it my hair was short-long and she was like: “Yeah, you know, it’s cute.” But now that my hair is longer she’s like “Wow! Look at your hair.” It’s all about length for that generation. But yeah, it’s a challenge. Some people accept it and others are a little bit more hesitant,” adds Janet.

After making the decision to go natural, the next step for Sophia and Janet was to learn about a whole new way of taking care of their hair. What products would they use? Since they had made the conscious decision to stop using harsh chemicals to relax their hair, they wanted to find chemical-free products to treat their natural hair.

So they dived into YouTube and the web and followed popular naturalista vloggers and bloggers for their tips, product reviews and general how-to advice. “We really immersed ourselves in it,” said Sophia.

They were happy to find that there were a lot of products out there with really good quality ingredients that are natural. “We talked about our hair product finds all the time, even at the dinner table,” as she expounds. It’s really something that they love.

Soon, other women were asking them for their advice on natural hair products. Both were eager to talk about their finds and loved to share their tips. But there was a problem.

Even though there is a plethora of good quality natural hair products out there, having them shipped to Canada was a headache. “We found a lot of products that we wanted to try; but too often they don’t ship to Canada or they’re just so expensive to get here,” as they explained. “There seemed to be a need in the Canadian marketplace that called for more diversity and availability.”

Many entrepreneurship gurus will say that the key to starting and growing a successful business is to provide a yet-to-be-offered solution to an existing problem. New entrepreneurs should also be passionate about the products they offer. Janet and Sophia had all of that; so they made the leap and jointly founded Roots to Curls.

The entrepreneurial duo contacted the products’ manufacturers directly and told them that they wanted to sell their products in Canada. Before long, they successfully established business relationships with them. “They were excited about the opportunity to sell their products in Canada, as many of them had never been approached before. They’re looking forward to see how we’re going to do,” as Sophia outlines.

While Roots to Curls is not alone to offer chemical-free natural hair products in the Canadian market, they distinguish themselves by offering a wide variety of quality brands and also providing an online source of information on their website for Canadian naturalistas and women looking for guidance to make the leap.

“What we want to reiterate to our customers with our website and store is that no matter your hair texture; kinky, coily or curly, it is all naturally beautiful,” states Janet Murphy.