On reclaiming the Black beauty ideal 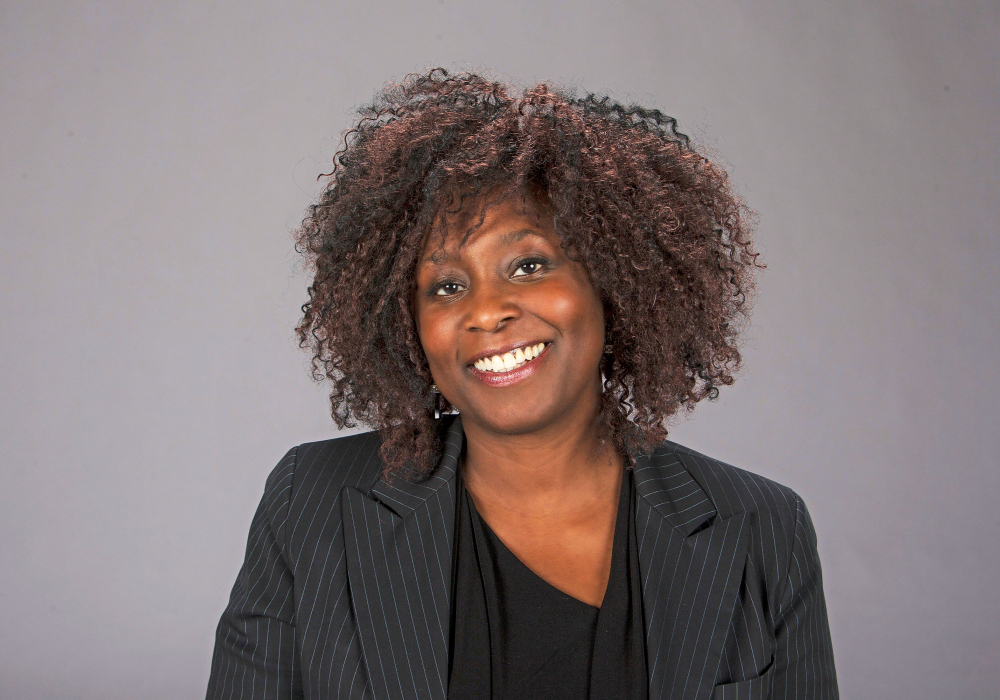 An interview with filmmaker Jennifer Holness about her debut feature documentary, Subjects of Desire. The film explores the destructive societal narratives that Black women and girls often face—while being acutely aware of the cultural appropriation underpinned by a shift in beauty standards towards embracing Black aesthetics.

Jamaican-born and Canadian-bred veteran filmmaker Jennifer Holness runs Hungry Eyes Film & Television,  alongside her husband and business partner, fellow filmmaker Sudz Sutherland. We spoke to Jennifer about her debut feature documentary film, Subjects of Desire, which premiered earlier this month on TVO Original and is currently available for viewing on TVO.org, YouTube and TVO streaming channels.

In the film, Holness explores the destructive narrative that Black women and girls often face just waking up in their skin. She's been overwhelmed by the incredible impact her work has made in igniting this important conversation.

Holness' documentary film examines the cultural shift in beauty standards towards embracing Black aesthetics and centres Black women's narratives. Subjects of Desire was inspired by conversations with Jennifer’s three teenage daughters who were struggling to embrace their beauty, even while being acutely aware of the cultural appropriation happening with their friends. The film was made to explore the historical narratives that place Black women outside the dominant standards of beauty.

Subjects of Desire drew attention during last year's Toronto International Film Festival (TIFF) when it was selected among Canada’s Top Ten films of 2021, as well as being selected as part of the Hot Docs Festival’s top 10 list of audience favourites.

The film is part of TVO’s Black History Month programming, which will also include the drama series Small Axe from Oscar-winning director Steve McQueen, and the documentaries Black Power: A British Story of Resistance, Subnormal: A British Scandal, Toni Morrison: The Pieces I Am, Becoming Black and more.

In this podcast conversation, we discuss the power of storytelling and how that power can both be misused or elevated. Jennifer certainly pulls no punches.​​​​​​​​​​​​​​

Watch Subjects of Desire on TVO.org