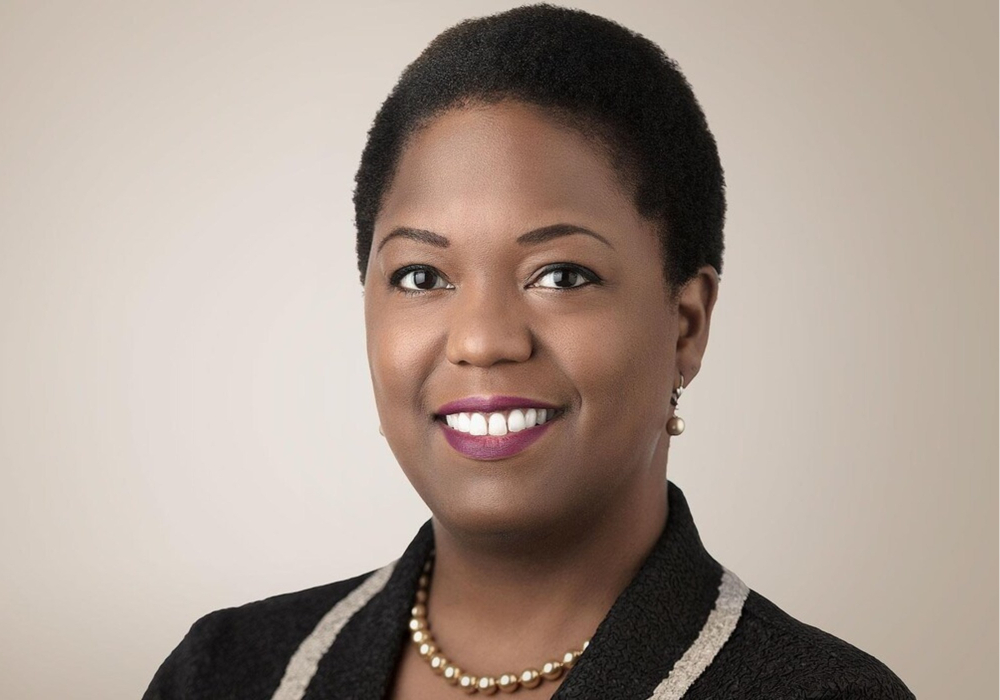 During our wide-ranging conversation, we discuss a variety of topics around her experience as a Canadian-born person of colour who, at every turn, gets asked, "Where are you really from?" We delve into what it takes to build a sense of identity as a Black Canadian and tying this journey of self-discovery within the broader pan-African context.

Like many descendants of enslaved Africans, Rachel had been unable to pinpoint her origins. During the 400-year history that started with a slave voyage over the Middle Passage, enslavers did not regularly keep records of where each African person was taken captive. The few records that did exist were destroyed.

This made it challenging for Afro-descendants like Rachel to trace the areas in African that they descended from. Since tests like AncestryDNA® have become widely available, new possibilities exist in helping to ease the process for these searches.

Inspired by her DNA results, Rachel visited five countries in as many months, with each place holding the key to a different part of her lineage. From Senegal to Ivory Coast to Bénin, Rachel made connections with her people and her history, finding delight in the commonalities between the locals of her ancestral home and herself while also paying respect to her ancestors.

Rachel chronicles her journey in an engaging audiobook, titled The Year of Return: A Black Woman’s African Homecoming – where she shares her family history discoveries and vividly describes the epic odyssey she embarked on to Africa. Listeners of this podcast can obtain it at a 50% discount until the end of 2021 by using the code afrotoronto (all lowercase) on her website YearOfReturnBook.com.

This is the story of Rachel's journey to trace back her ancestral lineage in Africa.

This podcast episode is sponsored by Ancestry.ca. A global leader in helping everyday people trace their family history and genetic lineage, Ancestry is making their AncestryDNA test available to Canadians of all backgrounds to explore their roots and make new discoveries through the power of DNA.

Visit Ancestry.ca to obtain the AncestryDNA® at-home test. From a simple saliva sample, the DNA test gives you an online ethnicity estimate that helps you understand through your DNA where your ancestors may have originated from across the world. AncestryDNA can also connect you with living relatives around the world from its DNA network of 18 million people.