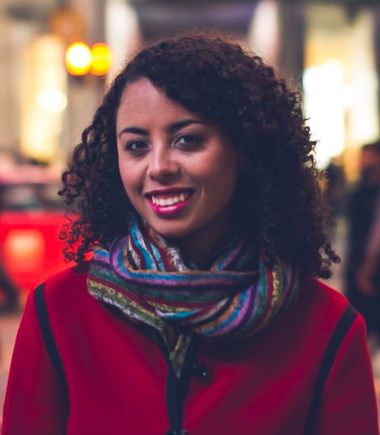 An interview with Maya Annik Bedward — a Toronto-based filmmaker of Jamaican and French Canadian origin — on how her film company, Third Culture Media, explores the intersection of different cultures on screen.

Born in Ottawa to a Jamaican father and French-Canadian mother, Maya Annik Bedward is a Toronto-based filmmaker, director, and producer. Her films have been screened at festivals across North America and Europe and sold to Air Canada and the CBC.

In 2015, Maya launched Third Culture Media, with support from the Michaëlle Jean Foundation​​​​​​​, alongside her producing partner, Kate Fraser.

Her latest short film is WHY WE FIGHT. The intimate documentary follows the story of a Brazilian-Canadian couple, Sapo and Lorena, living in Toronto and who share a love for capoeira — an Afro-Brazilian martial art form. Together they're raising their young son Nauê, who was born with a rare disease known as IFAP syndrome – a genetic condition characterized by a lack of sweat glands. As the family faces the prospect of losing Nauê at any moment, capoeira has served as a life-affirming force bonding the trio together through daily life's ups and downs.

"If we didn't have Capoeira in our life, I don't think Nauê would have gotten this far," Nauê's father, Sapo, says.

Brought to Brazil from Africa during the Trans-Atlantic slave trade in the 16th Century, capoeira is a martial art that combines dance, acrobatics, and music elements. Maya was very inspired by Afro-Brazilian culture when she lived in the South-American country for a year, meeting dancers, musicians, artists, and storytellers.

"The vitality and creativity I saw there pushed me to finally pursue my creative passion for filmmaking," she shared.

The film WHY WE FIGHT is currently available for streaming on CBC Gem in Canada and worldwide on the CBC YouTube channel.

Watch Why We Fight 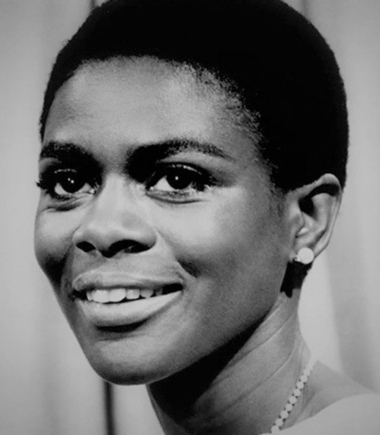 We recently lost a giant of the silver screen with the passing, at the age of 96, of famed Hollywood actress Cicely Tyson (Dec. 19, 1924 – Jan. 28, 2021). Her storied career, which spanned over seven decades, was particularly impactful through her steadfast commitment to breaking prevailing stereotypical representations of the black experience in film. She wanted to portray real people with emotions and heart. 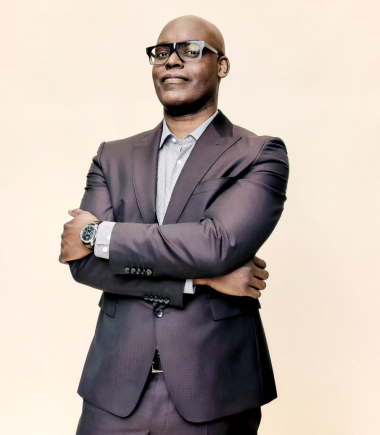 One of the highlights of the recently wrapped-up Toronto International Film Festival (TIFF) was the celebration of the Planet Africa series, which began 25 years ago and ran for ten years. Four films were chosen from this year's lineup to highlight Planet Africa's legacy, founded by Cameron Bailey.

From its first edition in 1995, through the program's 10-year-run (1995-2004), Planet Africa highlighted and celebrated cinema from Africa and the African diaspora as part of the annual Toronto International Film Festival (TIFF). “Planet Africa is one of the most significant events in Black film history and the Canadian cultural industry, yet much of its story and longstanding impact remains untold,” as Orla La-Wayne Garriques, cultural curator of PlanetAfricaLegacy.com said. 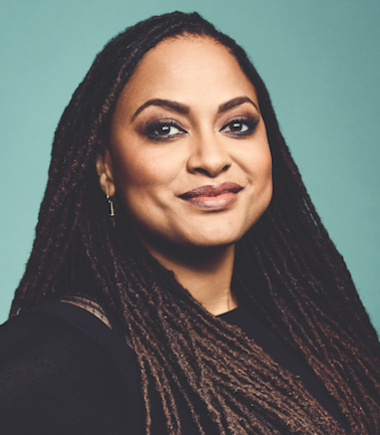 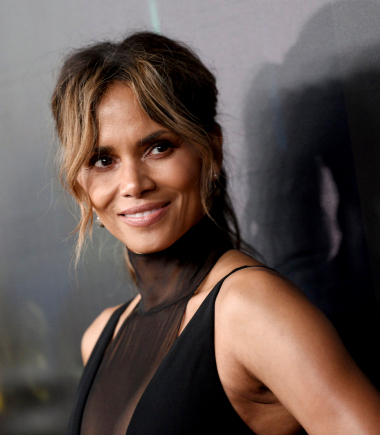 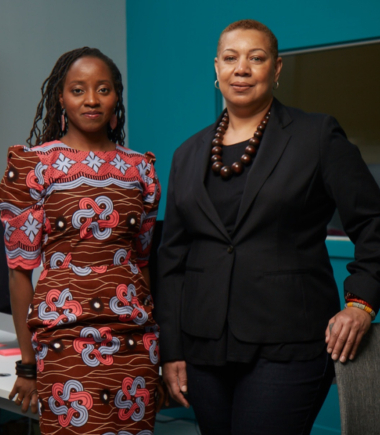 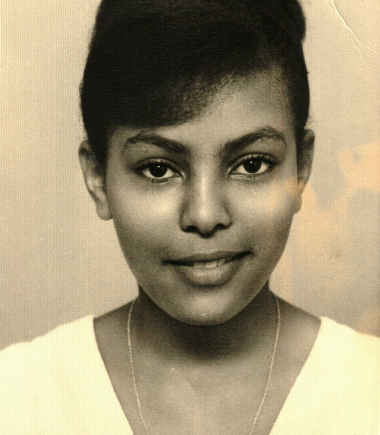 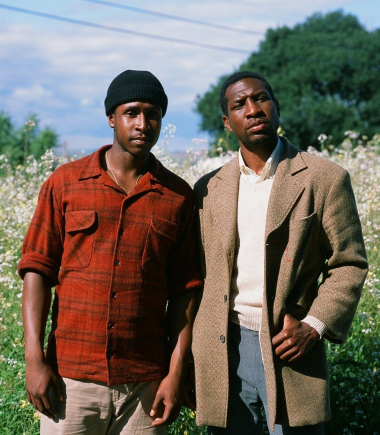 The Last Black Man in San Francisco marks the feature-length directorial debut of Joe Talbot. Talbot is a fifth-generation San Franciscan who began developing "The Last Black Man" with childhood friend and star Jimmie Fails after leaving high school early to pursue film. It's a story that is both whimsical and realistic. Think "Planet of Junior Brown" meets "Boys in the Hood" — with dreamy montages intersecting with a bit of the hood. 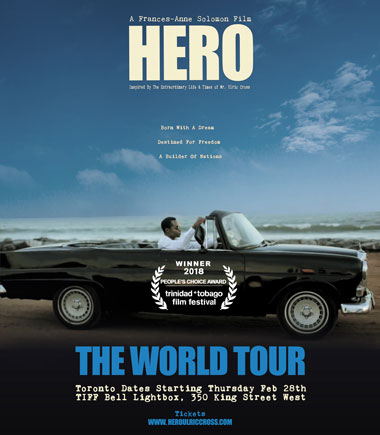