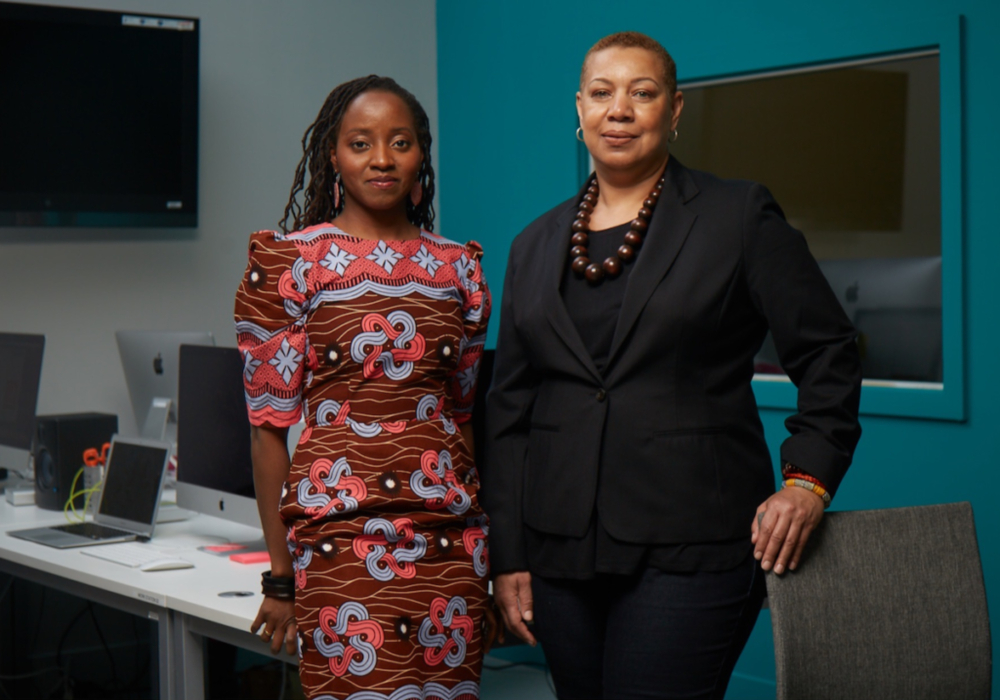 One of the original productions through which they made a point of employing emerging black youth was 'Mr. Jane and Finch.' The documentary, co-produced and co-written by Ngardy and Alison, won two 2020 Canadian Screen Awards: the 'Donald Brittain Award for Best Social/Political Documentary and Best Writing in a Documentary.

Mr. Jane and Finch explores the life of long-standing community activist and amateur documentarian, Winston LaRose who has dedicated the last 25 years to support the troubled community of Jane and Finch. With gentrification high up on the political agenda, the man affectionately named Mr. Jane and Finch decided to challenge the traditional powers for the city councillor seat of ward 7.

His run for public office, reveals how the deeply racial politics have plagued the area. Over-policing without accountability and a perennial lack of social services in the area has further marginalized black and people of colour in the community.

The film was released last year and serves as a great backdrop for today's watershed social reckoning around anti-black racism.

During the course of this podcast episode, we discuss the history of Canadian anti-black racism activism and their award-winning film, Mr. Jane and Finch.