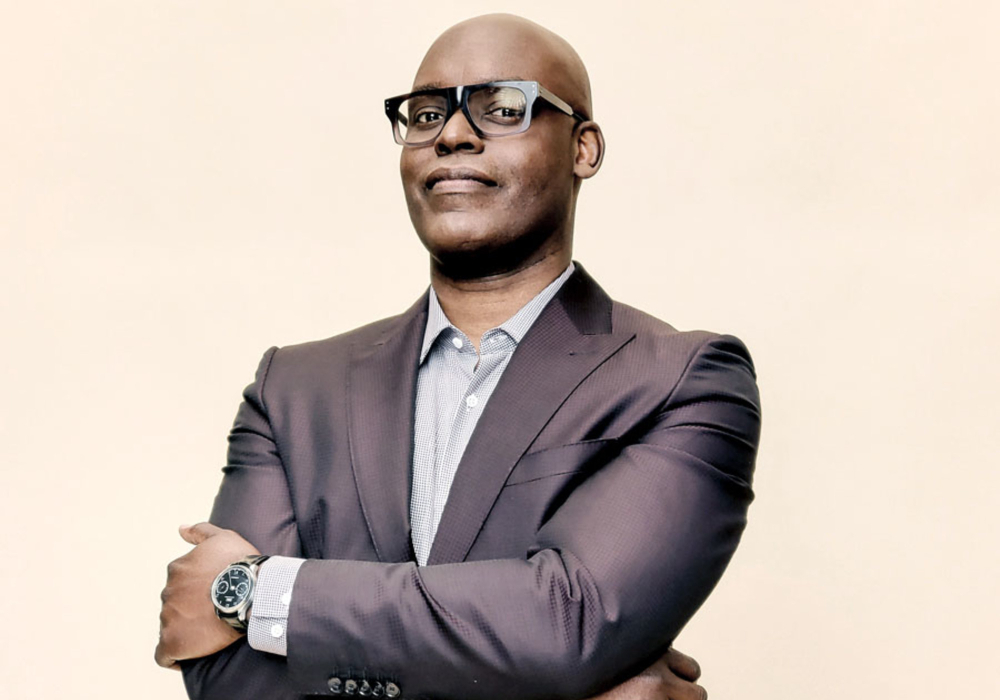 One of the highlights of the recently wrapped-up Toronto International Film Festival (TIFF) was the celebration of the Planet Africa series, which began 25 years ago and ran for ten years. Four films were chosen from this year's lineup to highlight Planet Africa's legacy, founded by Cameron Bailey.

From its first edition in 1995, through the program's 10-year-run (1995-2004), Planet Africa highlighted and celebrated cinema from Africa and the African diaspora as part of the annual Toronto International Film Festival (TIFF). “Planet Africa is one of the most significant events in Black film history and the Canadian cultural industry, yet much of its story and longstanding impact remains untold,” as Orla La-Wayne Garriques, cultural curator of PlanetAfricaLegacy.com said.

Planet Africa was introduced by Cameron Bailey, TIFF Artistic Director and Co-Head, in 1995 to celebrate black creativity and engage an audience beyond borders. The program hoped to encourage people to see parallels between films made by black storytellers in Brooklyn, London, Dakar, Port-au-Prince, and many other places in the African diaspora.

The 25th anniversary of this vibrant cultural program was marked through this year's festival via the Planet Africa 25 banner — showcasing black-centred stories from pan-African filmmakers. The commemorative program featured a selection of four new films representing the legacy of Planet Africa in today's cinema: Charles Officer's Akilla's Escape (Canada), Tommy Oliver's 40 Years A Prisoner (USA), Dawn Porter's The Way I See It (USA), and Dieudo Hamadi's Downstream to Kinshasa (Democratic Republic of Congo).

“Planet Africa stands as one of the proudest moments of my career. We made our dreams for black creativity real. I hope celebrating that work now can help inspire the next generation.” — Cameron Bailey.

As Bailey pointed out during a conversation with the four featured filmmakers as part of a Planet Africa 25: Black Film Now online discussion, he held a “very different” position at TIFF back in 1995. Back then, he was a freelancer and film critic passionate about carving a space for global black storytellers on the Toronto film scene.

“Since Planet Africa began, we have seen Abderrahmane Sissako sweep the French Academy Awards with Timbuktu, Ava DuVernay's Selma has drawn rave reviews in the US and around the world, and Steve McQueen and Barry Jenkins have won Best Picture Oscars for their film 12 Years a Slave and Moonlight. It's a different world now, we think,” as Bailey pointed out.

What films would Planet Africa have featured if the series had kept running for the past 15 years? AfroToronto had the opportunity to cover several films from the African Diaspora at TIFF since our website's founding in 2005. Unfortunately, we missed living the original program's run by a year, and the dope parties, as we were born a year later. But hope we've contributed, in our small way, to carry the torch by highlighting African films at TIFF ever since.

Breaking the solitude of Pan-African filmmakers

Over the years, the Toronto International Film Festival has hosted such African cinema luminaries as Souleymane Cissé, Djibril Diop Mambéty, and Ousmane Sembène. These great African filmmakers were part of a golden age in cinema from the continent.

But, as Dieudo Hamadi lamented in the TIFF 2020 conversation moderated by Cameron Bailey: “We don't see a link between our generation of storytellers and previous generations of African filmmakers. We could not stand on the shoulders of giants and learn from others before us.”

Establishing and nurturing this link between past and present is precisely why programs like Planet Africa have and continue to be of vital importance. The new generation of filmmakers needs reference points to model after. These links must also be strengthened between black filmmakers in the diaspora and the continent.

“Especially when we're presenting our work at international film festivals, I feel as though we carry the double responsibility of representing both ourselves and the African continent as a whole — which suffers from a lot of prejudice,” as Hamadi added from his home in Kinshasa.

Building networks to tell our own stories

The best remedy to black filmmakers' solitude is to build spaces and networks where black storytelling is given a platform to collectively elevate our specific community's voices. But, as Bailey illuminates, this can also be a double-edged sword:

But as African-American filmmaker Tommy Oliver said: “I'm black before I'm a filmmaker.” While he understands both sides of the argument and that it's important to have films judged on their own merits, Oliver believes that black filmmakers still hold the responsibility to tell authentic stories about the black experience.

“We are still conceptualizing things [within the context] that, for the longest time, the only people who were telling our stories were other people — which is a problem. And so we are finally getting to the place where we have ownership, and we're telling our stories, and I think a place to celebrate that [is needed],” as Oliver added.

Toronto-based filmmaker Charles Officer also pointed out that TIFF's Planet Africa is where he met Saul Williams, the star of his current film — Akilla's Escape. “I, too, understand the conversation [and the fact that] we just want to be seen as filmmakers. But, you know, we celebrate German cinema and German filmmakers. We celebrate French filmmakers,” said Officer. “I'm proud to be a part of Planet Africa.I hope [it] continues. It has been instrumental in my film education.”

Advocating for black stories in the age of streaming

In recent years, with the advent of streaming platforms, we've seen the rise of popular black-themes storytelling in mainstream pop culture in both film and television. Examples are the work of Issa Rae in the US or Michaela Coel in the UK, and other creative projects like Beyoncé's Black is King. All of these big pop cultural moments really centre around black identity. There's also now a dedicated Nigerian original series side of Netflix, known as Netflix Naija.

This myriad of series and movies have risen up because people have found them online or on streaming platforms — rather than in traditional theatres where the doors are still too often closed.

The Planet Africa 25 filmmakers argue that we need people like us on the screen and the editing room to be able to advocate for the value of content that “doesn't fit,” and that's a little bit different. “It's not the thing that you said yes to for the last forty years, but it's great. And here's why,” as Oliver delineates.

There's a multi-layered system of gatekeepers of quality. But there's a blatant lack of diversity in the people reviewing programs. “The system is doing exactly what it was designed to do. It's not broken.”

“You can continue to chase the club that doesn't always recognize you, or you can look for other indicia of success,” as Dawn Porter added. She tries to do a combination of both things. “Awards are great, and we need them. They're part of our ecosystem. But it's not the only thing.”

We need people to advocate for more diverse stories. “If you're not in the room, then there's no Planet Africa,” as Tommy Oliver told Cameron Bailey.