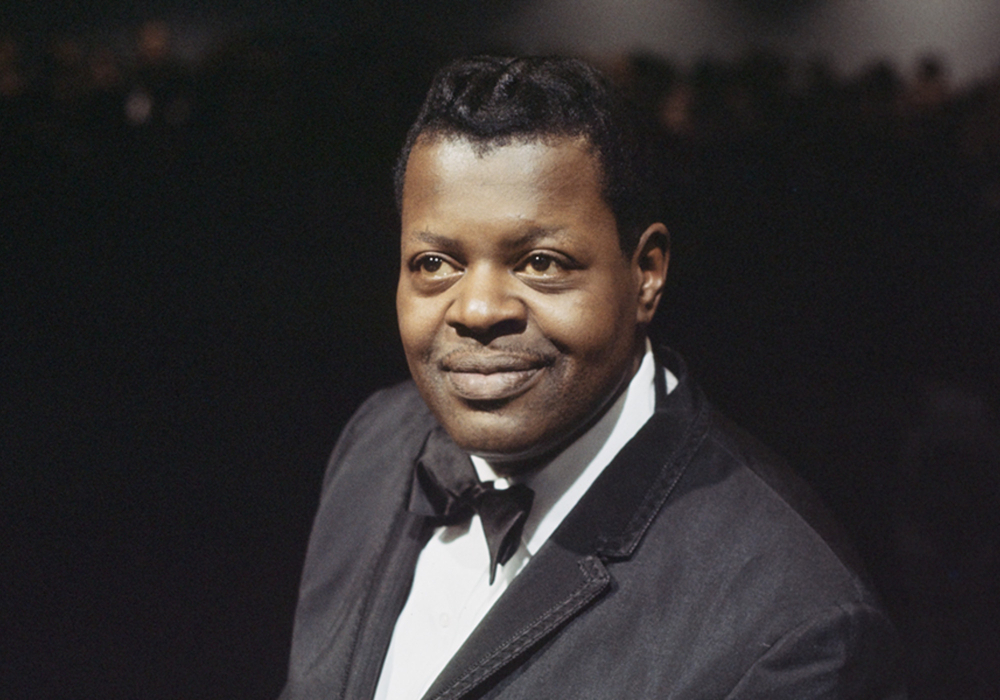 An interview about the new docu-concert on the legendary jazz pianist Oscar Peterson, premiering at the Toronto International Film Festival (TIFF) with the film's director Barry Avrich and Rosemary Sadlier, former president of the Ontario Black History Society.

The new Oscar Peterson documentary directed by Barry Avrich will have its world premiere today, September 12, 2021, at the Toronto International Film Festival (TIFF).

Titled Oscar Peterson: Black + White, the captivating "docu-concert" is part of the TIFF Docs lineup. The film showcases the life and times of the legendary Canadian jazz pianist who died in 2007 at 82 in Mississauga, Ontario.

My guests for this episode are the film's director, Barry Avrich, and Rosemary Sadlier, former president of the Ontario Black History Society from 1993 to 2015. Sadlier appears in the movie to bring a societal and historical perspective on Oscar Peterson's national and global impact both as an artist and social justice advocate.

Following today's premiere at TIFF, the film will have two screenings as part of a limited engagement at Cineplex on September 18 in Montreal, Toronto and Vancouver. It will then have its television premiere on Crave on October 22.

To start the conversation, I asked Rosemary and Barry to tell us about what this film project means to them and how they became involved in helping tell the story of Oscar Peterson.