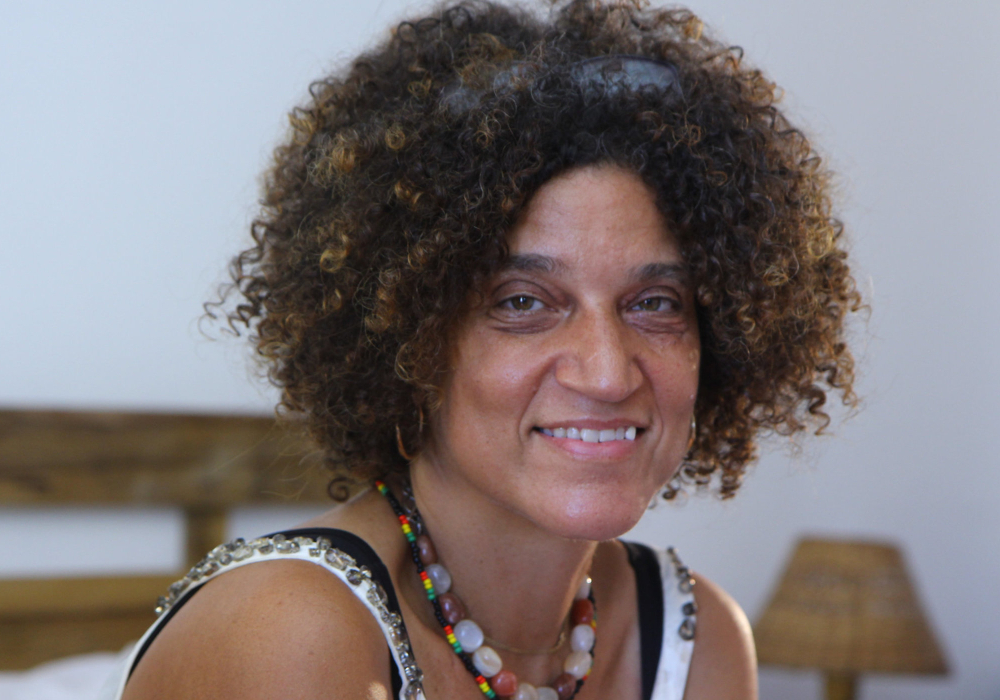 When Frances-Anne Solomon received an email from filmmaker Ava DuVernay letting her know she was being invited to the Oscars academy, she thought someone was pulling her leg.