Canada, COVID, and Police Brutality: The Experience of the Black Community 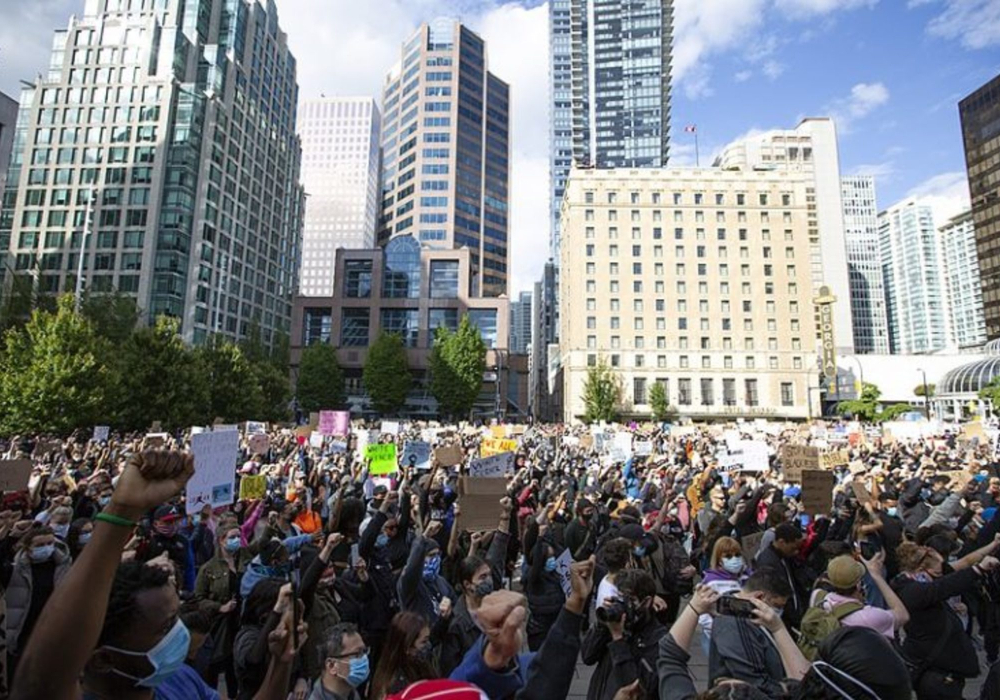 Protests are sweeping across the United Sates due to the public murder of African American George Floyd by Minneapolis police. Cities have risen up in response. The federal government and US states and municipalities have responded with tremendous use of force to shut down demonstrations and silence protestors thereby, denying them their First Amendment rights. In my country, one response to the “Floyd Rebellion” is to ask “Could it happen here in Canada?” This question not only underlines Canada’s feigned innocence and ignorance but also its hypocrisy. Police brutality against Blacks happens here—over and over again.