The Banker (An Apple Original) 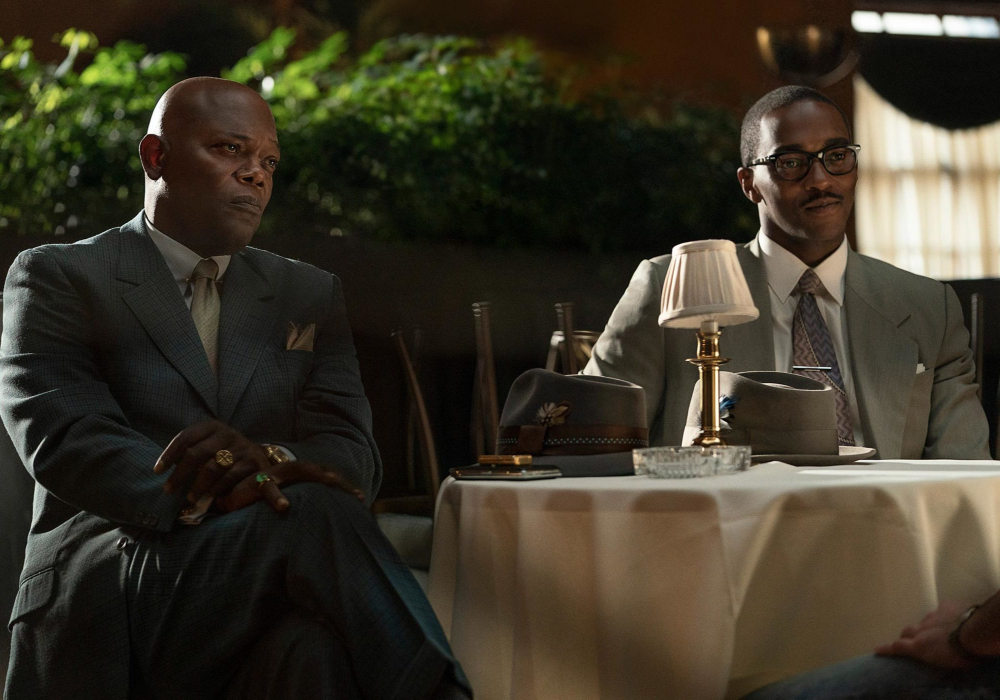 Inspired by true events, “The Banker” centers on revolutionary businessmen Bernard Garrett (Anthony Mackie) and Joe Morris (Samuel L. Jackson), who devise an audacious and risky plan to take on the racist establishment of the 1960s by helping other African Americans pursue the American dream. Along with Garrett’s wife Eunice (Nia Long), they train a working-class white man, Matt Steiner (Nicholas Hoult), to pose as the rich and privileged face of their burgeoning real estate and banking empire – while Garrett and Morris pose as a janitor and a chauffeur.

Their success ultimately draws the attention of the federal government, which threatens everything the four have built. The drama is directed by George Nolfi (“The Adjustment Bureau”) and produced by Joel Viertel. Brad Feinstein produced under his Romulus Entertainment banner, along with producers Nolfi, Nnamdi Asomugha, Jonathan Baker, David Lewis Smith and Anthony Mackie. 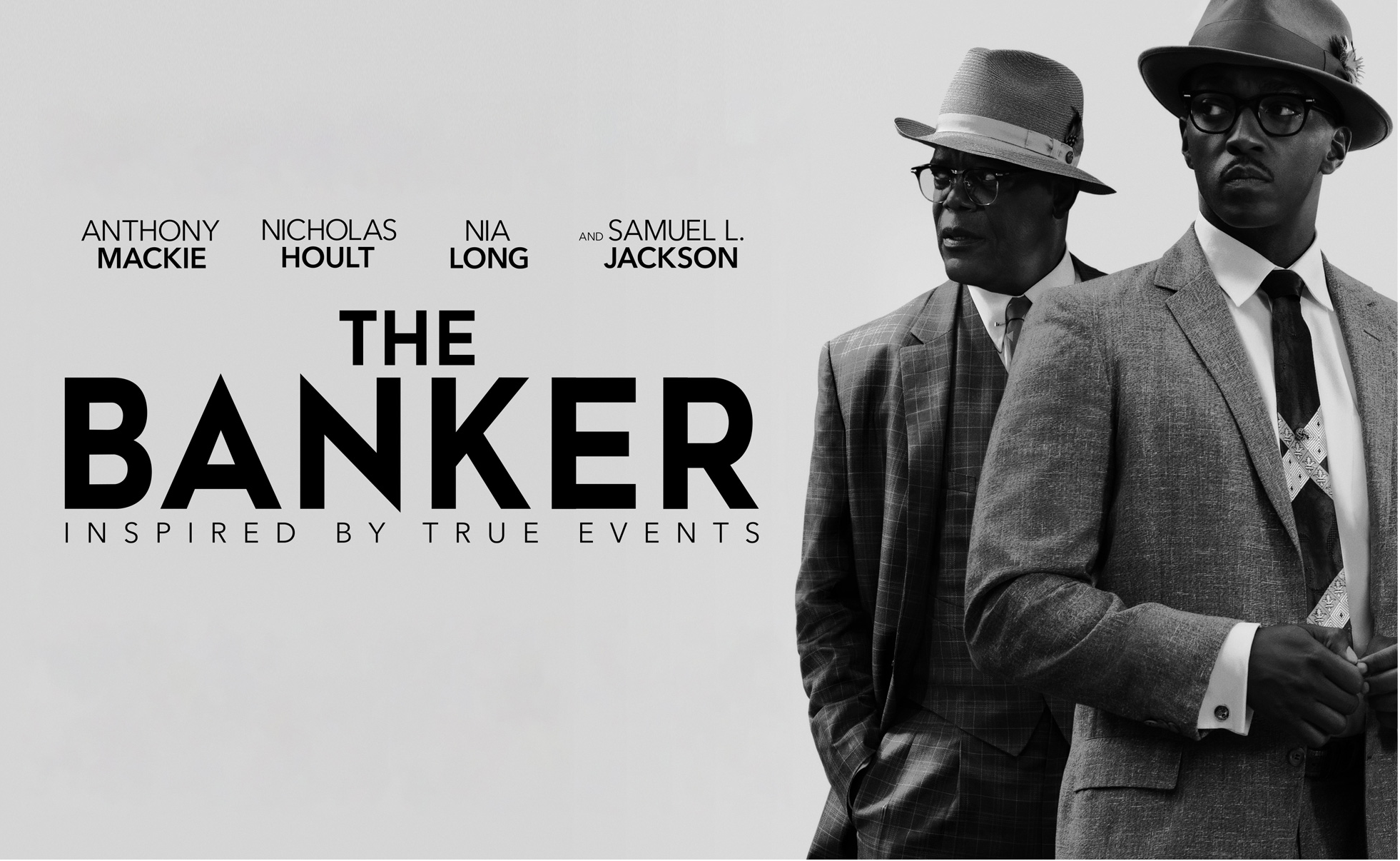