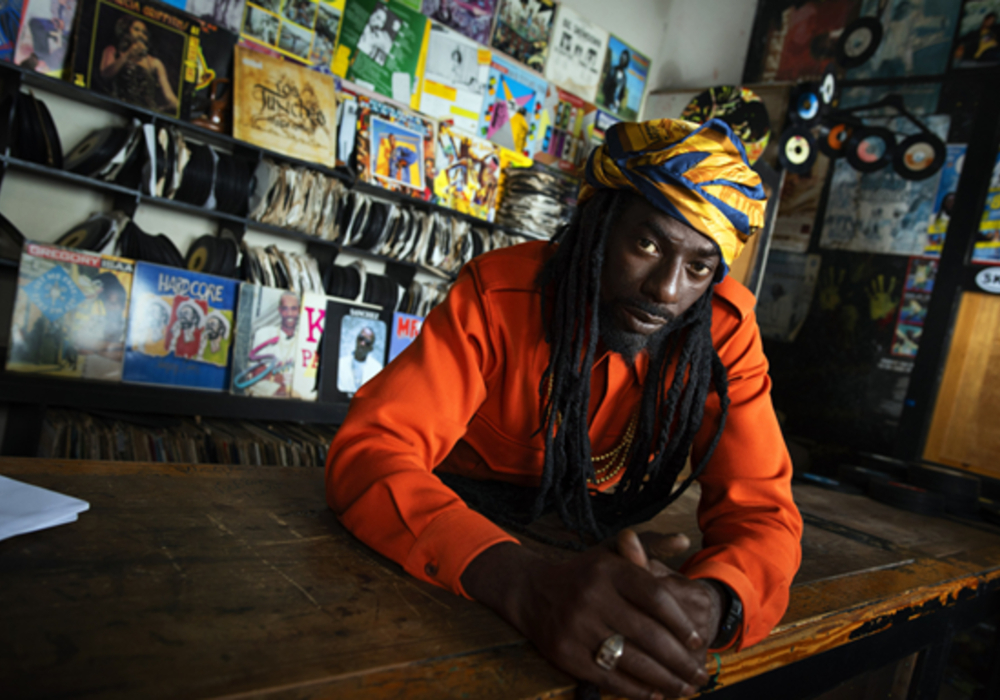 "One of the most respected acts in reggae." - The Associated Press

"A national hero...he's as much a singer as he is a hallmark of Jamaican culture." - The FADER

The quintessential artist Buju Banton celebrated his return to the worldwide stage following his performance at Kingston's famed National Stadium. The Long Walk to Freedom Concert was one of the biggest music events in Jamaica's history and was the launching pad for the tour of the same name. His subsequent announcement that he had signed with Roc Nation was followed with Banton releasing four brand new songs with accompanying music or lyric videos; "Steppa", "Trust", "Memories" featuring the incomparable John Legend and "Blessed", energizing his massive and growing global audience. While "Blessed" is now exploding on the charts, "Memories" is a Top 20 record at radio and is currently charting at number one on the iTunes reggae chart. 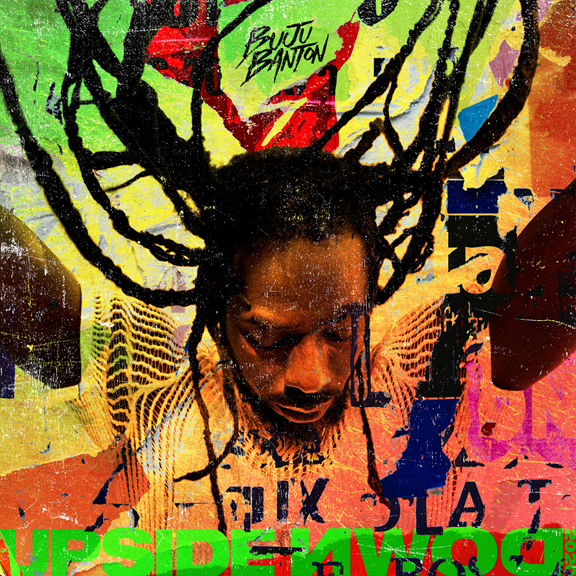