Nia Centre for the Arts presents Nicole Dennis-Benn, author of "Patsy" and "Here Comes the Sun", in conversation with Donna Bailey Nurse.

Brilliantly navigating the themes of motherhood, immigration, sexuality, and sacrifice, award-winning author Nicole Dennis-Benn explores complex narratives that resonate with the experiences of the African-Diaspora - specifically within a Canadian context. In her most recent novel, "Patsy", Nicole charts the geography of a hidden world - that of paradise lost, swirling with the echoes of lilting Patois, in which one woman fights to discover her sense of self in a world that tries to define her.

Nia Centre acknowledges the generous support of our Black History Month 2020 sponsors RBC and The Department of Canadian Heritage, as well as our venue sponsor, A Different Booklist Cultural Centre. 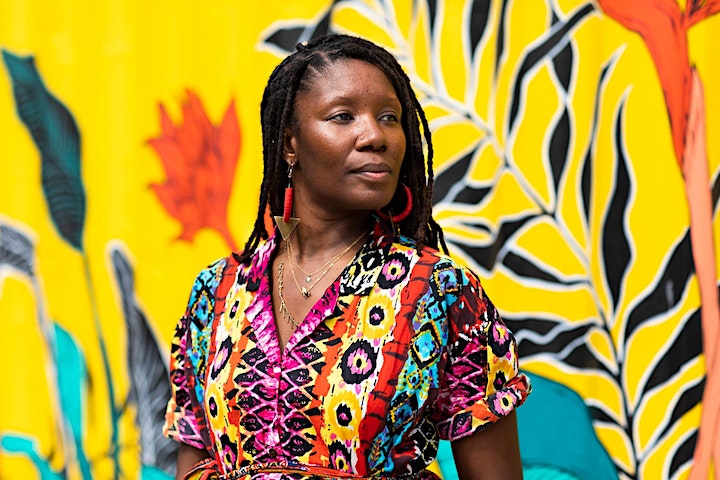 Dennis-Benn is a Lambda Literary Award Winner and a recipient of the National Foundation for the Arts Grant. She was a finalist for the National Book Critics Circle John Leonard Award, the New York Times Public Library Young Lions Award, the Center for Fiction's First Novel Prize, and was long-listed for the Dublin Literary Award.

Dennis-Benn was born and raised in Kingston, Jamaica. She is a graduate of St. Andrew High School for Girls and Cornell University; and holds a Master of Public Health from the University of Michigan and an MFA in Creative Writing from Sarah Lawrence College. Dennis-Benn is the founder of the Stuyvesant Writing Workshop and lives with her wife in Brooklyn, New York 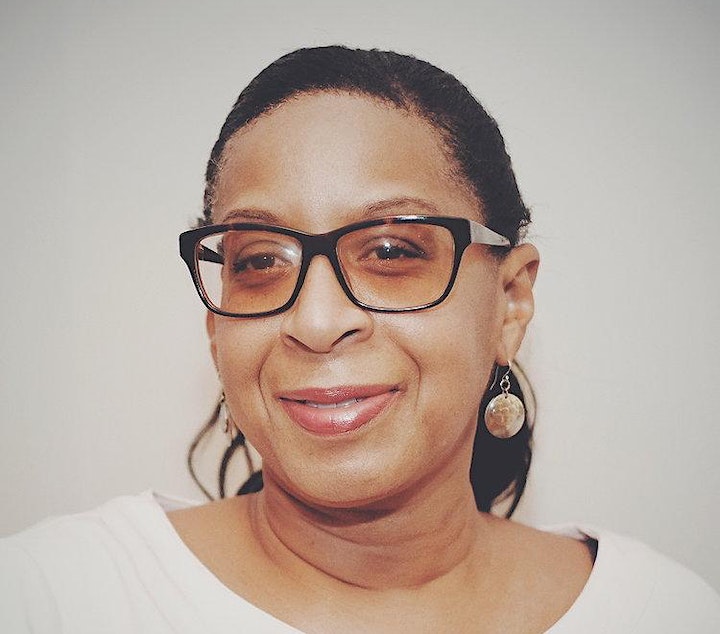 Donna Bailey Nurse is a Canadian literary critic. She is the author of two volumes of collected writing, What’s a Black Critic To Do? and the editor of Revival: An Anthology of Black Canadian Writing. Donna is a contributor to The Walrus, The Boston Globe, Maclean’s and The Literary Review of Canada. Her work has also appeared in Publishers Weekly, The Washington Post, The Toronto Star and The Globe and Mail. Donna is a columnist for The Next Chapter on CBC Radio. She has conducted on-stage interviews for The International Festival of Authors, Luminato, Toronto Public Library and at the Gardner Museum and curated events for several institutions, including the Art Gallery of Ontario. Donna taught Arts Journalism at George Brown College and has delivered lectures on Black Canadian literature to Mount Allison University, The University of New Brunswick, the University of Toronto and various clubs and institutions and she also delivered the keynote lecture on Austin Clarke’s novel More for the City of Toronto’s One Book Club. A former member of the Toronto Arts Council’s Literary Committee, Donna has also been a judge for the Governor General’s Non-Fiction prize, The Amazon First Novel Award, The CBC Poetry Prize and The Hilary Weston Non-Fiction prize. She is on the jury of the 2019 Scotiabank Giller Prize.