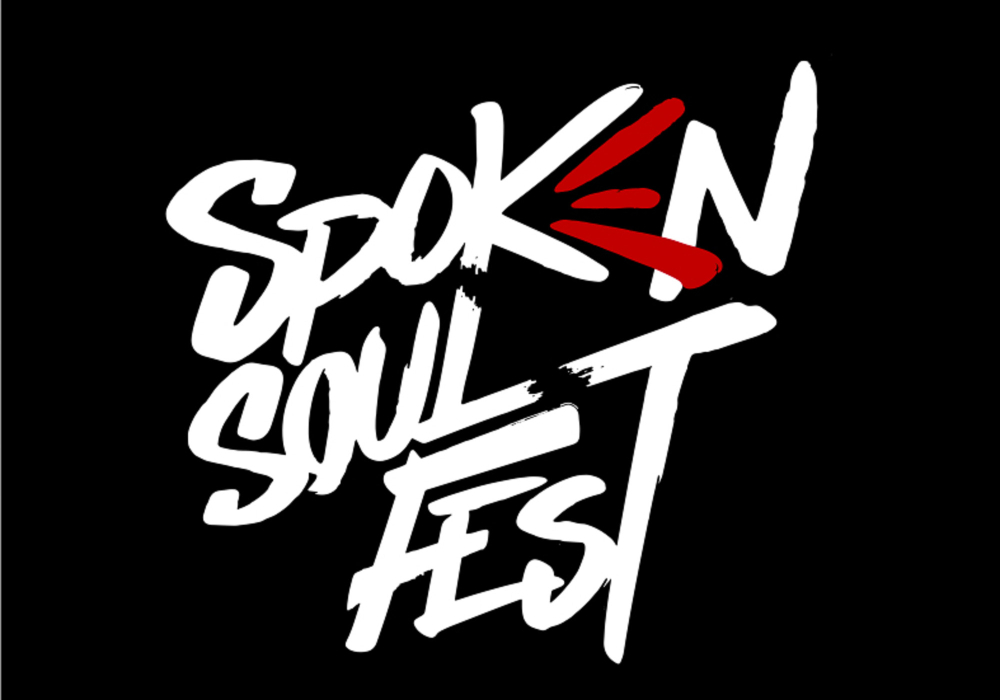 "As a collective of Black artists, authors and producers, we were driven by the need to create platforms that supported and showcased the artistic works of other racialized artists and elevate our artistic genres of spoken work, poetry, and oral storytelling. Our Collective Vision is to engage, inspire, and entertain communities using the literary and performing arts, while simultaneously providing platforms to emerging and mid-career artists," as they mention on the festival's website.

I recently caught up with Dwayne Morgan to speak about this vision, the festival's program, and its intended future. One of the first things we discussed if how many festivals in Canada and elsewhere that showcase the music created by black people are catering to non-black audiences. The performers also play black music, but they aren't choosing to book black artists.

"They're looking to have the flavour of black culture without embracing or being confronted with the black experience," paraphrasing Dwayne. This phenomenon isn't new; it dates back to the early days of rock-and-roll and prior.

Montreal-based entrepreneur Marcus Troy recently made a much-debated post on his Instagram channel where he lamented the fact that we don't have cultural "gatekeepers" in our community. He recalls attending an AC/DC concert back in the day and being looked at strangely by the overwhelmingly white concertgoers. But when it came to hip hop concerts, "our community is very welcoming of everyone," he said. In her book What Are You Doing Here, music journalist and AfroToronto.com alumna Laina Dawes examines this whole dynamic.

'We're a very welcoming people," said Dwayne and he doesn't think there's anything wrong with that. But he feels it's also important for the black community in Toronto to have a platform where we can showcase and celebrate our own talents.

When Dwayne started sowing seeds of the idea for the Toronto Spoken Soul Fest on social media, people were saying: "Yeah, you know what ... that makes sense." Many of them had noticed these things, but few people were voicing it out.

"It's been great to have that kind of community support and community engagement," as Dwayne shared. Not only that, but people also stepped up to support financially and logistically.

As Dwayne points out, there's a prevalent narrative that says black people can't work together. "We're trying to debunk that theory and show that of course, we can work together. We just need to have clear communication and a clear vision. We need to check our ego at the door," said Dwayne.

"We have the ability to work together to support each other to achieve things without needing to have our hand out asking for somebody else to validate our ideas."

"There is money in the community. We just choose where we decide to put it."

Having enjoyed a successful career as a spoken word artist since 1993, the founder of Up From The Roots Entertainment has produced of over 100 events — including the annual When Brothers Speak and When Sisters Speak, as well as the Toronto International Poetry Slam. So it would have been easy for him to walk in with the attitude of: "Well guys, I've been doing this for two decades, so you have to listen to me."

But that's not how Dwayne approached the SpokenSoulTO Collective collaboration. "We're all on the same boat. Everybody's equal. Everyone's voice has to be heard and we're going to choose what's the best way to go," he stressed.

"If other people can look at what we're doing and be inspired by that to actually start working collaboratively, I think that would also be a plus and an tangible success story that comes from the festival."

The SpokenSoulTO Collective certainly isn't viewing this festival as a one-off. "We're approaching it as: Let's sow the seeds, lay the foundation properly so that it can be something that can be sustained for years to come," as Dwayne outlined. "This is a legacy project."

For tickets click the link or visit www.spokensoulfest.com for more information.